Among the changes expected in the House farm-bill draft coming out this week are lowering county rental rates in the Conservation Reserve Program to go along with a 5-million acre increase in potential CRP enrollment.

Those details were shared Tuesday when members of the North American Agricultural Journalists met with congressional leaders on the House and Senate Agriculture Committees, and House Ag Committee staffers.

More details on the draft farm bill are expected to come in next few days as the House Agriculture Committee is tentatively planning to mark up a farm bill next week.

The CRP acreage cap will go from 24 million to likely 29 million acres, but in doing so the House Agriculture Committee also wants to lower CRP rental rates to 80% of the average rental value in a county. USDA's National Agricultural Statistics Service would be required to update county rental rates more frequently to ensure accurate data is being used for rental contracts.

"We're looking at making significant reforms in CRP and using that savings to get more acres in the program," said Rep. Collin Peterson, D-Minn., ranking member of the House Ag Committee.

Complaints about high CRP rental rates have been coming from young and beginning farmers in states such as Iowa for several years. USDA has lagged in updating rental rates so at least some landowners were cashing out on CRP contracts over the past few years as they locked in high-rate contracts and locked out prospective renters in the process.

"We've been overpaying on CRP," Peterson said, adding that updating the rental rates more frequently would cut the per-acre payment in half in Iowa.

Along with a lower initial rental rates, Peterson said other changes could include further lowering the rental payment for acres reenrolled in the program. The draft farm bill also would limit the cost-share USDA will pay for seed costs, bringing it down from 90% to 40%. He said too many landowners will sign up for expensive grass seeding in CRP because they aren't paying for much of it.

Peterson said changes to CRP will seek to reduce quality land from being included in the program. 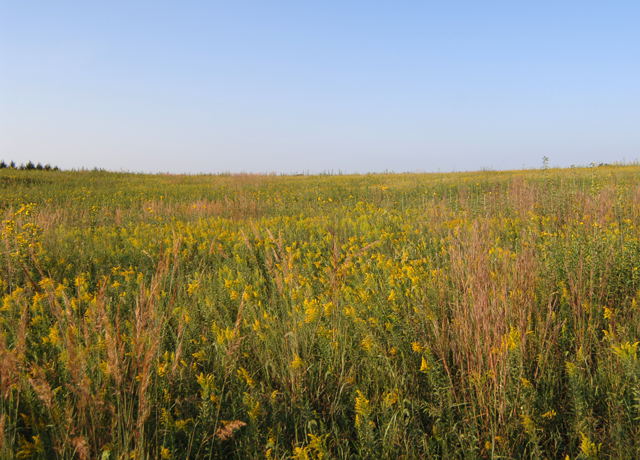