The National Sustainable Agriculture Coalition released its proposal for a new farm billwith the coalition of 46 separate groups layingout a detailed agenda that leads with issues involving beginning farmers and ranchers, but highlights topics in every aspect of the farm bill.

NSAC states that nearly 100 million acres of farm ground will change hands in just over the next five years. Thus, NSAC wants to see expanded programs for beginning farmers and rancher, which includes better access to credit and the crop insurance program for farmers. "With the upcoming farm bill, Congress has an opportunity to lay out a national beginning farmer and rancher strategy that breaks down barriers to entry and gives real support to the next generation to ensure the effective start-up and success of new small and mid-scale farms across the country."

Along with that, NSAC want to encourage "a heightened commitment to advanced conservation and stewardship for a new generation of farmers."

The coalition backs a single farm bill that does not split nutrition and agriculture, as the House of Representatives attempted in 2013. Along with that, NSAC would like to see the bill completed by the time the current farm bill expires next September. Yet, pushing a timely bill should not go without undertaking real reforms NSAC's member groups see are necessary "if we are to advance economic opportunity, renewal, fairness and sustainability. If given a choice between a few tweaks here and there in a bill finished early, and a bill with serious reform finished on time, we would very much come down in support of the latter."

When it comes to the budget, NSAC opposes any cuts to the farm bill, including any further cuts to anti-hunger programs. NSAC also calls for an end to sequestration, the 2013 budget deal that effectively cuts 6.8% off commodity payments this year and would cut 6.9% off payments next year unless sequestration is revoked. NSAC also wants funding restored to the conservation title of the farm bill. The coalition would like to see enhanced funding for programs that support beginning, socially-disadvantaged and veteran farmers, as well as regional food markets, organic agriculture and rural economic development.

When it comes to commodity programs, NSAC would like to see "meaningful and effective per-farm caps on all farm-bill programs." That includes hard limits on current commodity programs and crop insurance with the savings from those programs going back into other areas of the farm bill. Among changes should be strengthening the rules on defining what it means to be "actively engaged" in a farming entity.

"The current subsidy system is badly broken and needs to be fixed to bring it in line with widely supported goals of fostering new economic opportunities in agriculture, conserving natural resources and protecting the environment, and improving prospects for the whole of agriculture," NSAC stated.

NSAC's full platform, which is 128 pages long, can be read at http://sustainableagriculture.net/… 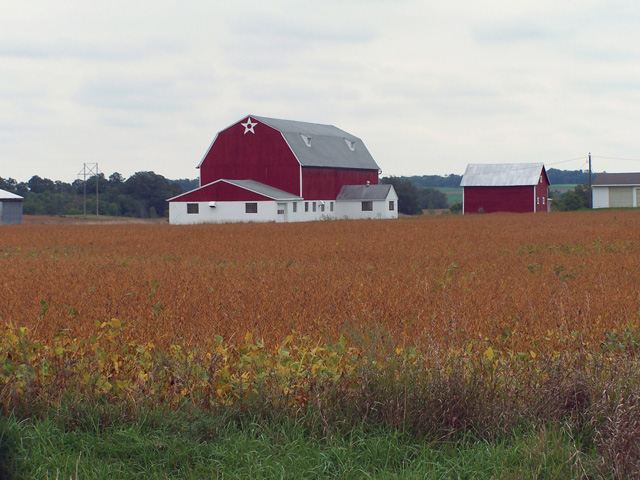