Not surprisingly, other students and researchers focused on the next generation of herbicide technology and its management. In preparation for Bayer's XtendFlex soybeans, which will tolerate over-the-top applications of glufosinate, glyphosate and dicamba herbicides, North Carolina State University (NCSU) students scrutinized the efficacy of tank-mixed and sequential applications of glufosinate and dicamba on Palmer amaranth. They found no antagonism, or reduced efficacy, when the herbicides were used jointly. 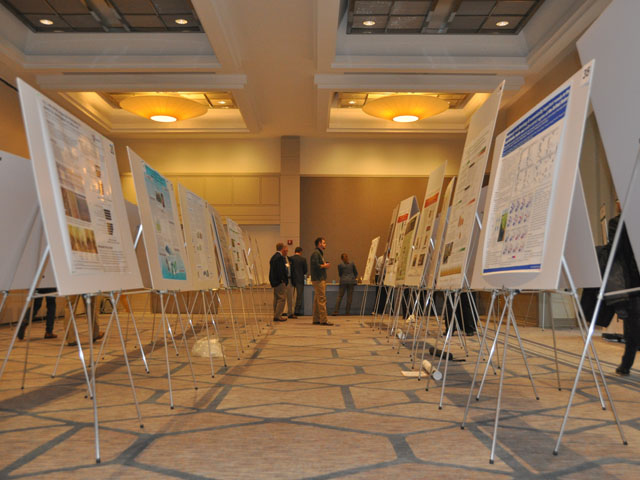