On Jan. 27, 2021, the CME Group notified the Commodity Futures Trading Commission (CFTC) that it intended to increase both spot-month and all-months-combined speculative position limits, effective March 15, 2021.

In a Jan. 29 news release, the National Grain and Feed Association (NGFA) noted that the change is intended to coincide with the effective date of CFTC's final rule that revises speculative position limits for corn, wheat, soybeans and other agricultural commodities, and imposes such limits on some energy, metals and financial futures contracts for the first time.

DTN Lead Analyst Todd Hultman said: "Overall, increased speculative participation in the market makes prices more volatile, more susceptible to manipulative games that have nothing to do with supply and demand. For farmers, the cost of having more speculators in the market is that prices get pushed lower than they normally would when grain supplies are plentiful."

The CFTC approved the final rule on Oct. 15, 2021, completing one of the last unfinished pieces of regulatory business to implement under the 2008 Dodd-Frank Act, noted the NGFA. The vote split along party lines, with Republican Chairman Heath Tarbert and Commissioners Brian Quintenz and Dawn Stump in favor, and Democratic Commissioners Russ Behnam and Dan Berkovitz opposed after stating objections to issues unrelated to agricultural provisions of the rule.

Here is a more in-depth look at the Oct. 15 final rule from an Oct. 16 news story by DTN Staff Reporter Todd Neeley: https://www.dtnpf.com/…. 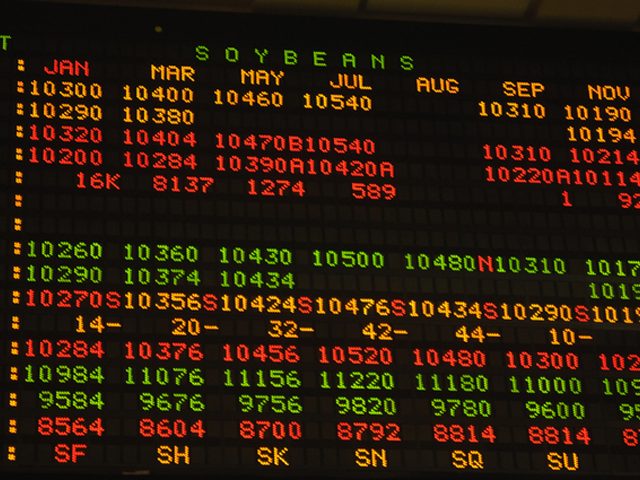