Previous Post (The Coming Meatless Burger Showdown)
Next Post (I Gave the China Trade Deal Two Cheers. Was it Really a "Nothing-Burger?") 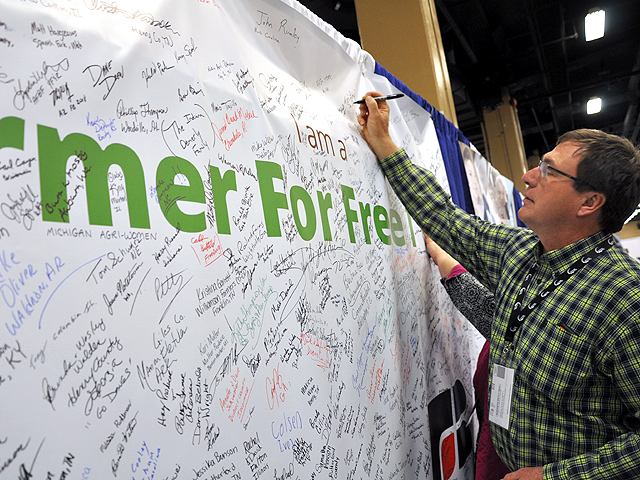