The turn to drought in much of the U.S. during this year is astounding. A new drought study cited by the NOAA National Integrated Drought Information System (NIDIS) points to how, in the words of the NIDIS summary, "Novel forms of drought are emerging globally due to a warming climate, shifting ocean and atmospheric teleconnection patterns, expanding human water use, and a history of human influence on the environment. These droughts are increasing the probability for transformational ecological impacts that cascade to human communities in costly and consequential ways." The study was funded by the USGS National Climate Adaptation Science Center through Cooperative Agreements with the University of Maryland Center for Environmental Science and The Nature Conservancy.

Here are some examples of findings from the study that indicate how 21st-century droughts are novel -- meaning "of a new and unusual kind; different from anything seen or known before" according to a quick Google search for the exact dictionary verbiage.

Study authors identified how droughts of today are fundamentally different from historical droughts, making it hard for experts to adequately anticipate future droughts. Drought projections are very sensitive to ways of measuring evaporative demand in a warming world. There are also different methods needed to show how plant water use will change due to rising carbon dioxide content in the atmosphere. Also, megadrought is a more likely possibility (like is now occurring in the western U.S.) Further, droughts of today are driven or exacerbated by human water use, so understanding how human water and land use might alter drought regimes and ecologically available water is crucial for decision making.

Effects of 21st-century drought that were cited in the report include: poor air quality due to increased wildfire events; loss of carbon when forest areas that have sequestered carbon go up in fires that are intensified by drought; higher likelihood of drought forming in regions where drought did not happen before; and sediment runoff from areas laid bare by drought and possibly fires now prone to runoff from rainfall.

The biggest takeaway item for me, and the one that in my perspective has the most profound implication for agriculture, is the long-lasting effect on entire ecosystems due to these novel drought developments. The summary article on the study noted, "Today, human and climate stressors are overwhelming ecosystems' abilities to recover from droughts ... " In addition, 21st-century drought development is "... more likely to transform ecosystems ... to such a degree that it affects ecosystem services that humans and wildlife rely upon."

The summary article's conclusion makes a pointed management reference: "For example, predicting mortality events, understanding how ecological community assembly will unfold under the now unfamiliar climates of drought recovery, and knowing when typical management tactics to resist ecological transformation might fail, or on the other hand, when tactics could be directed to allow ecological transformation along a particular trajectory, is a fundamental management need."

The NIDIS article is titled "Ecological Drought Enters Unfamiliar Territory". The article was authored by Shelley D. Crausbay of Conservation Science Partners in Fort Collins, CO and Imtiaz Rangwala of the North Central Climate Adaptation Science Center at the University of Colorado in Boulder, CO. The entire NIDIS article is at this link: 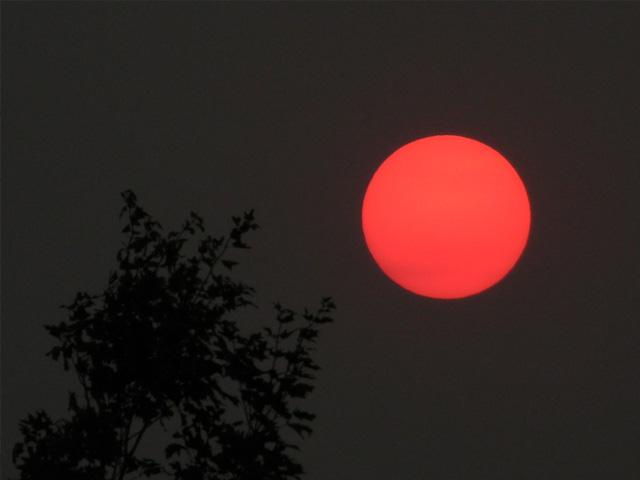