Another rain prospect is indicated for some key growing areas of Argentina over the next five days. The most likely areas to get the rainfall are northern Buenos Aires, Santa Fe, and Cordoba. Showers and thunderstorms bringing the moisture have the highest likelihood of forming on Saturday, Jan. 13. This would be an important development, because hot and dry conditions have been prominent during this week. Temperatures have been in the mid-90s to low 100s Fahrenheit (33-38 Celsius) over almost all of central Argentina.

Not all areas have rainfall indicated. Southern Buenos Aires and La Pampa, as we have seen before, are likely to get shortchanged by the developing rainfall. This southern sector of Argentina's crop country is the area where some crop losses can be expected due to continued deficits of rainfall and episodes of hot weather. However, these are not major production areas.

Farther north, weather conditions remain favorable throughout most of Brazil. It is a little dry in parts of the far southern state of Rio Grande do Sul, but not dry enough to be of any major concern as no hot weather has developed along with some increase in showers and thunderstorms expected during the next five days. Elsewhere, moisture conditions are quite favorable across Parana and central Brazil. Some producers would like to see less rain in the coming weeks as early crops begin to be harvested. Due to the late planting due to early dryness and the current wet pattern the harvest is expected to be slow.

In other crop weather developments, the outlook for second-crop corn (safrinha) in central Brazil is uncertain. You could look on the positive side and say the rainy season will extend further into the fall season than normal due to La Nina, in which case the crop could be quite good. However, one could also take the stance that, on the negative side, a later soybean harvest in central Brazil, coupled with a normal or early end to the rainy season, could put significant stress on the crop with some producers opting not to plant safrinha corn. 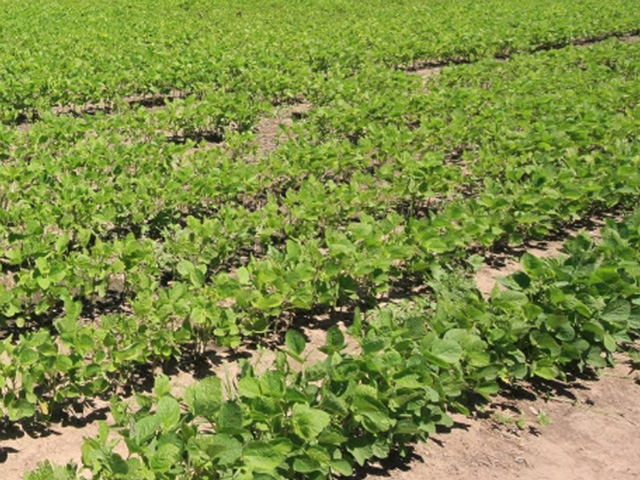