Forecasts for timely rain during the Christmas weekend in Argentina and southern Brazil verified, to the benefit of crops.

After a turn to warmer and drier weather in much of Argentina and southern Brazil during the first half of December raised concerns over the potential of a La Nina-induced drought developing, the weather changed significantly during the past week. Moderate to heavy rains were reported from central Argentina through southern and south-central Brazil. These rains helped recharge soil moisture and eased stress to developing corn and soybeans. It appears that enough rainfall will continue through the end of the month to maintain favorable conditions.

The only area that remains unfavorably dry is in the southwest corner of the Argentine grain belt (southern La Pampa and southwest Buenos Aires). La Nina is expected to continue through the South American growing season; thus, we cannot rule out a return to drier conditions in Argentina and southern Brazil during the month of January. However, this is not a high-confidence forecast based on the breakdown of the pattern during the latter half of December.

It is worth noting that a key feature of the El Nino-Southern Oscillation (ENSO) phenomenon, the Southern Oscillation Index (SOI), is displaying a sharp reversal from La Nina values. As of Wednesday, Dec. 27, 2017, the SOI values were: 30-Day average -0.55; 90-Day average +6.49; Daily contribution -14.12. None of these values are indicative of La Nina, which has a benchmark of +8.0 on the 30- or 90-day averages to be judged in effect. The December monthly SOI reading is on track to be in "neutral" status after showing weak La Nina values of +10 during October and November.

In central Brazil, the rainy season continues, and maintains favorable conditions for developing soybeans. After a difficult start to the growing season the weather has turned quite favorable and is expected to remain so. Depending on whether La Nina conditions remain, it is possible that the rainy season may last longer than normal this crop season. Such a development would bode well for the Brazil winter (safrinha) corn. 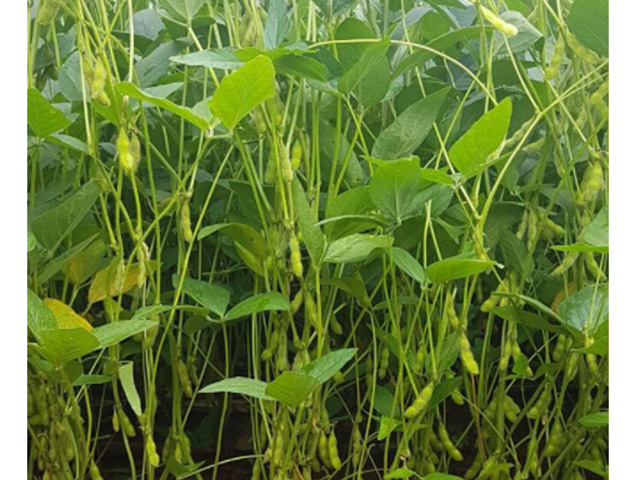