The weekly state Crop Progress and Condition reports indicate rapid corn planting in parts of the western Midwest, especially in Minnesota where progress to date is the second fastest for the period of record behind only 2010. Planting progress is also well ahead of normal in the states of Iowa, Illinois and Missouri. Elsewhere in the Midwest progress is closer to normal. With soil moisture adequate to surplus in the Midwest and the prospects for frequent episodes of rain during the next seven days we would expect to see planting progress slow considerably. We are not concerned by slower planting as we know producers will make rapid progress when the next opportunity arises. And, with no concerns over a lack of soil moisture, spring weather should be quite favorable for both corn and soybean development.

Spring wheat planting is running ahead of normal in the Northern Plains. With improving moisture conditions the crop will be developing under nearly ideal conditions.

Corn planting progress is heading towards completion in the southern states with soybean planting picking up. Episodes of heavy rain during the next 7 days will slow planting and may force some replanting. 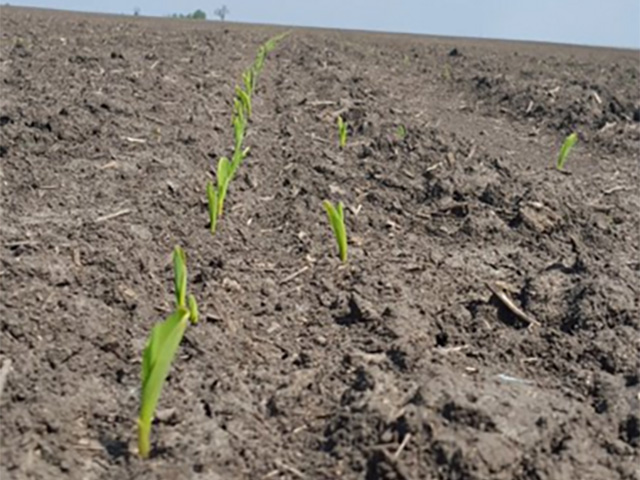