In a letter to President-elect Joe Biden, the three unions said that Fudge has been an advocate for all workers, including meat processing workers and fought attempts to increase the line speeds in meat plants.

They said that, as a member of the House Agriculture Committee, Fudge “played a role in the recent farm bill reauthorization and workers on issues important to farmers, ranchers and the whole agriculture ecosystem.”

They noted that the Agriculture Department has a long history of discrimination against both minority farmers and USDA employees and said they would expect her to address those issues.

But they also pointed out that she has experience as a member of the House Education and Labor Committee, which has jurisdiction over school meals and other child nutrition programs.

Fudge's name also has been pitched as a contender to become chair of the House Agriculture Committee.

President-elect Joe Biden on Monday announced that he would name former Sen. John Kerry, D-Mass., as his special presidential envoy for climate.

Kerry has also run for president and been a secretary of State.

“Secretary Kerry needs no introduction,” Biden said in an announcement. “From signing the Paris Agreement on behalf of the United States as secretary of State, to forming a bipartisan climate action coalition alongside the next generation of climate activists, his efforts to rally the world to combat climate change have been expansive and relentless.”

“Now, I've asked him to return to government to get America back on track to address one of the most urgent national security threats we face—the climate crisis. This role is the first of its kind: the first cabinet-level climate position, and the first time climate change has had a seat at the table on the National Security Council. There could be no one better suited to meet this moment.”

Biden announced the Kerry appointment along with his national security, foreign policy and law enforcement team.

The other officials Biden announced today include:

- Tony Blinken as secretary of State

- Janet Yellen, as secretary of Treasury

- Linda Thomas-Greenfield as U.S. ambassador to the United Nations 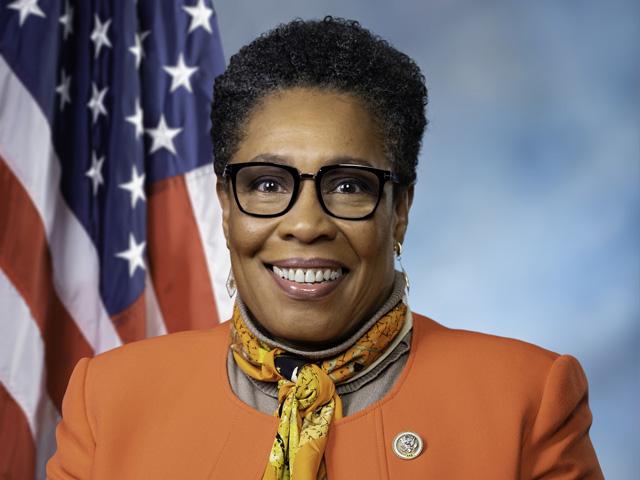