In its first major ruling regarding the Trump administration's tariffs, the WTO ruled Tuesday that U.S. tariffs imposed on $234 billion in Chinese goods are illegal under the trade organization's rules.

The trade ambassador responded to the decision by reiterating concerns repeatedly raised by the Trump administration. Lighthizer said the tariffs were put in place to push back against China's theft of American technology and intellectual property. "The WTO is completely inadequate to stop China's harmful technology practices," Lighthizer said. "Although the panel did not dispute the extensive evidence submitted by the United States of intellectual property theft by China, its decision shows that the WTO provides no remedy for such misconduct. The United States must be allowed to defend itself against unfair trade practices, and the Trump Administration will not let China use the WTO to take advantage of American workers, businesses, farmers, and ranchers. It is important to note that this report has no effect on the historic Phase One Agreement between the United States and China, which includes new, enforceable commitments by China to prevent the theft of American technology.”

The WTO dispute between the U.S. and China involved 25% tariffs on a total of $234 billion in Chinese goods. The first round of 25% tariffs began in June 2018 on $34 billion in goods. Another 10% tariff was placed on $200 billion in goods in September 2018 and were later raised to 25% in May 2019. China has filed at least three cases in the WTO against the tariffs.

The tariffs have largely remained in place even though the U.S. and China reached the Phase One Trade Agreement last January that raised projected exports of overall U.S. goods to China, as well as specific targets for U.S. agriculture and energy products.

The U.S. brought its tariffs under Section 301 of the Trade Act of 1974. The U.S. maintains that China's policies on technology transfer have forced companies to share technology with Chinese companies and China encourages cyber-related theft of U.S. intellectual property.

The WTO panel stated the U.S. had not provided an explanation to the WTO how the tariffs are being taken under a WTO clause "to protect public morals." The tariffs are also inconsistent with maximum tariff rates and China's "most favored nation" status in the WTO.

It's unclear what impact the WTO ruling may have because the Trump administration has blocked the appointment of new judges to the WTO's dispute settlement body. That has effectively frozen any decisions on WTO appeals. 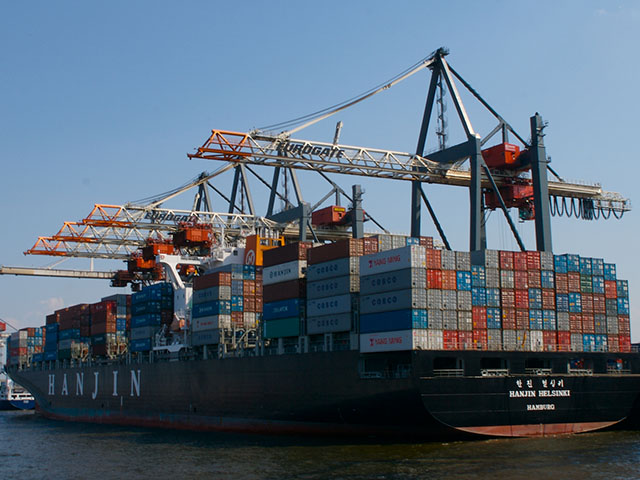