The Senate late Monday failed to invoke cloture on a Republican substitute to the House-passed emergency disaster bill and the underlying bill that passed the House earlier this year.

The $13.45 billion bill included aid for the Midwestern states that have been hit by flooding and $600 million for Puerto Rico’s food stamp program, but Democrats said more aid is needed in Puerto Rico.

Both bills included aid for the southern states that were hit by hurricanes and for the West Coast, which experienced wildfires and forest fires.

The vote on invoking cloture on the Republican substitute that was introduced by Senate Appropriations Committee Chairman Richard Shelby, R-Ala., was 49 against to 44 in favor.

The vote on invoking cloture on the underlying House bill was 48 against to 46 in favor.

Sixty votes were needed for the Senate to proceed with either bill.

Senate Appropriations Committee Vice Chairman Patrick Leahy, D-Vt., said in a news release that he had offered an amendment to the House-passed bill to extend relief to communities affected by recent tornadoes in Southeast and flooding in the Midwest, but Republicans refused to act on it and pass the package.

It is unclear how the debate on disaster aid will proceed.

The Senate and House Democrats want to provide more aid to Puerto Rico but President Donald Trump has said he is opposed to any further aid for the island commonwealth beyond the additional money for food stamps.

Trump tweeted earlier in the day that the Democrats should support the bill, which had been developed by Sen. David Perdue, R-Ga. 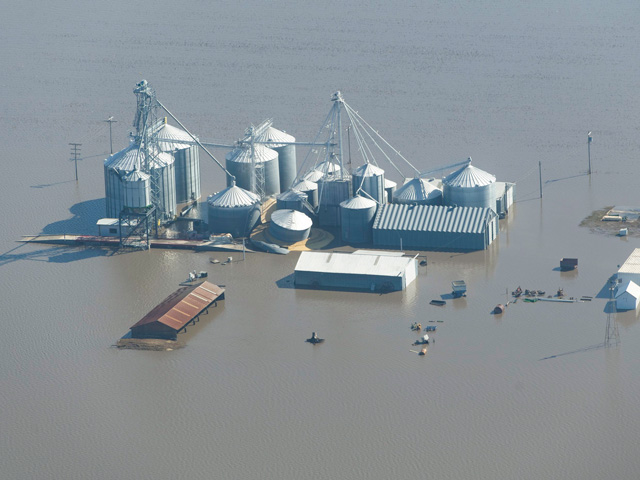