Three out of four American farmers say health insurance is an important part of their operation's risk-management strategy, according to a USDA-financed study. But, as farm finances come under increasing strain, health insurance premiums seem like they keep going up.

It's not uncommon to hear stories of farm families paying upwards of $25,000 a year for coverage, and it's one of the primary reasons why spouses, or even principal operators, seek off-farm employment.

Rising costs aren't the only uncertainty complicating farmers' health care choices. The future of the Affordable Care Act (ACA), also known as Obamacare, is once again under legal challenge, and new types of plans are beginning to proliferate.

In December, a Texas judge declared the law unconstitutional but issued a stay until it the appeals courts, and most likely the Supreme Court, weigh in. The Trump Administration just this week moved ahead with a political strategy to support the district court's ruling against the ACA. President Trump said he sees an opportunity.

"If the Supreme Court rules that Obamacare is out, we'll have a plan that is far better than Obamacare," Trump said Wednesday at the White House.

The ACA remains the law of the land, but it's in legal limbo that could extend until late this year or early 2020.

As many farmers and ranchers know, the ACA exchange has struggled to function as promised in rural areas. Often, only one insurer covers a wide swath of the countryside, and the lack of competition means higher premiums and narrow networks. Unless a farmer qualifies for a subsidy -- which more have because of tight incomes -- buying a policy on the exchange can be costly.

In 2018, the Trump administration loosened the rules on Association Health Plans (AHPs), opening up new options for farmers. Several states have done the same in recent years. AHPs allow people who share a regional or professional tie to band together to offer health insurance.

The result is the proliferation of new options aimed at helping farmers by offering premiums that are up to 25% less expensive than what they can find on ACA exchanges. Nebraska and Iowa Farm Bureaus are offering AHPs. Land O'Lakes also launched a new insurance plan for its farmer members in Minnesota and Nebraska in 2019, and plans on expanding to more states in coming years. AHPs have been available to Tennessee farmers since 1993.

Farmers Business Network is also offering a plan to farmers in 11 states, although, it's technically not an AHP.

In general, these plans offer lower premiums but come with potential trade-offs. AHPs are regulated by state laws. Some states require these plans to be ACA compliant—meaning you can't be charged more for a preexisting condition, and, the plan must cover important benefits like prescription drug coverage -- but others don't.

So, in this new frontier of health-insurance options, it's more important than ever to do your homework and make sure the policy you purchase meets your needs, especially if you're one of the two-thirds of farmers with a preexisting condition.

“The final rule is clearly an end-run around the ACA,” Bates, an appointee of President George W. Bush, wrote. “Indeed, as the president directed, and the secretary of labor confirmed, the final rule was designed to expand access to AHPs to avoid the most stringent requirements of the ACA.”

The ruling clearly puts the long-term strategy of AHPs up in the air. 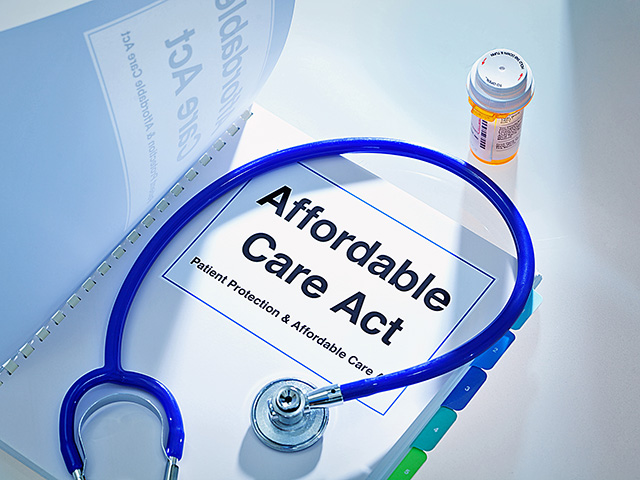