A coalition of 17 American dairy organizations, farmers and milk processors have written governors in 25 states asking them to press Canada into halting a new dairy pricing strategy set to go into effect on Wednesday.

The groups point to Canadian provincial policies for ingredient class milk prices that the groups state are displacing U.S. exports to Canada. Essentially, Canadian provinces created a new class of milk ingredients that was done largely as a strategy to reduce similar milk products from the U.S.

The policy "is conservatively estimated at $150 million worth of ultra-filtered milk exports being lost by companies in Wisconsin and New York, which are highly reliant on their trade with Canada,"

Beginning Feb. 1, Canada will expand the different dairy products under the provincial rules and take the program national. Canadian dairy groups argue the new national ingredient strategy was needed to ensure the country's supply management system responds to changes in the market.

In writing 25 governors, the U.S. dairy groups and companies asked officials to "consider all tools at their disposal to ensure Canada understands the seriousness of the issue."

The dairy groups reached out to state officials because the Trump administration isn't exactly in position to help U.S. dairy farmers as of yet. The U.S. Trade Representative, Department of Commerce and USDA cabinet nominees are still pending. Trump also has not named a new ambassador to Canada.

The dairy groups argue that U.S. and Canadian trade "cannot be a one-way street with Canada expecting to enjoy the benefits of exporting its products of interest to our market while denying a sector accounting for hundreds of thousands of jobs in rural America reliable access to the Canadian market," the group said in its letter to the governors. "[An existing provincial] program has already cost U.S. companies tens of millions of dollars in exports, thereby harming the dairy farmers, dairy plant employees and rural communities that depend on the benefits those foreign sales bring."

"In the current trade climate across North America, it is foolhardy for Canada to continue provoking the United States with a course of action that so blatantly violates our trade agreements," said Jim Mulhern, president and CEO of NMPF. "We need our nation's governors to join in our call for Canada to step back from the brink of what it is about to do and take steps to remind Canada how critical trade is to its own interests, as well." 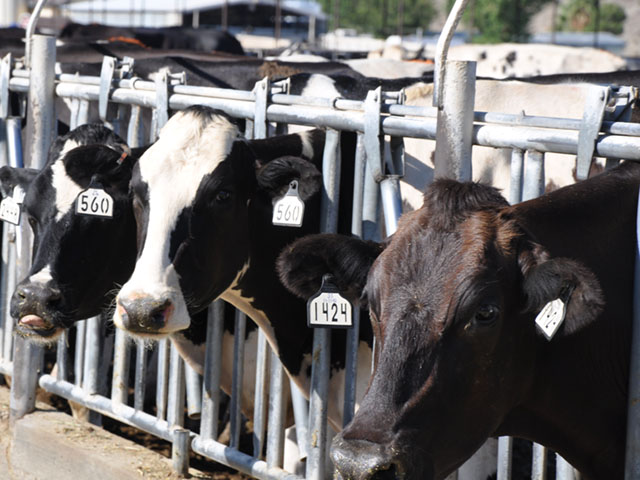