One day after a bipartisan group of 24 United States senators pressed the Trump administration to deny the request of five governors to waive the Renewable Fuel Standard, the Governors' Biofuels Coalition has done the same.

In a letter to EPA Administrator Andrew Wheeler on Friday, the coalition said granting a waiver to the states of Louisiana, Texas, Utah, Oklahoma and Wyoming, would inflict further damage to the agriculture and rural America.

"The economic fallout from the coronavirus pandemic has hit every sector of our nation's economy, not just refineries and oil producers," the coalition said.

"Before the outbreak, farm income was down over 30% compared to 2013 in part because of small-refinery waivers which removed 4 billion gallons of biofuels from the market. The economic pain was exacerbated by the pandemic which sent commodity markets into a tailspin. Not only have the circumstances had a devastating impact on agricultural producers, it has destroyed the market for biofuel producers, resulting in the idling of approximately 70 ethanol facilities or 46% of the industry's total production capacity. These shutdowns have an enormous impact on the rural communities in which these plants are located."

The ethanol and oil industries have suffered a double economic whammy -- falling oil prices from a Russia/Saudi Arabia oil war and dropping gasoline demand from the COVID-19 shutdown.

"The biofuels industry has not only had to deal with these same market forces, but the industry has also had to cope with EPA's failure to comply with the Americans for Clean Energy v EPA ruling, which concluded that EPA illegally waived hundreds of millions of gallons of ethanol due to its regulatory misinterpretation," the governors write.

"Granting the requested waiver would only worsen the economic harm that biofuel producers, supporting technology providers, and agricultural producers are experiencing and would do nothing to improve the financial health of the refiners.

"Undermining the RFS at a time when rural America is struggling economically, farmers are fighting to stay in business, and the biofuels industry has been impacted by furloughs and plant closures is unconscionable."

Philadelphia Energy Solutions, a refinery forced to file for Chapter 11 bankruptcy protection after a fire destroyed its facility in 2019, has reached a settlement in U.S. Bankruptcy Court in Delaware.

As part of the settlement, PES is required to buy and purchase up to 162 million renewable identification numbers, or RINs. The settlement also caps the company's RINs purchases at $10 million.

The refiner was at the center of RFS politics in 2018, when Texas Republican Sen. Ted Cruz led a rally at PES touting the need to reform the law to include capping RINs prices as a way to control compliance costs. PES filed for Chapter 11 bankruptcy protection pointing to RINS costs as the primary reason for its financial difficulties. 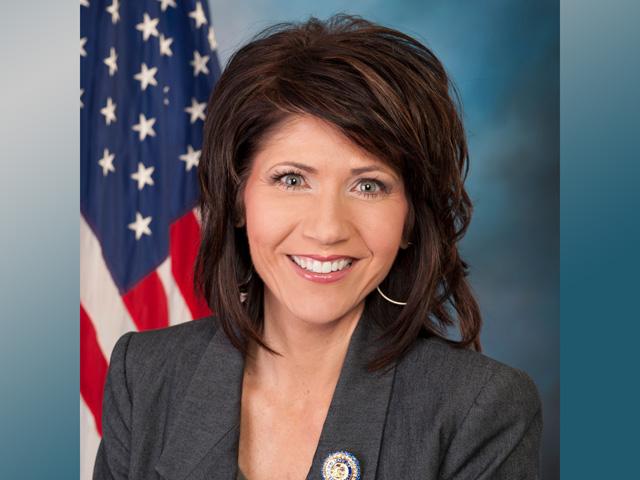