Over the last two centuries, followers of the English economist Thomas Malthus have been repeating his prediction that human-population growth would eventually outpace agricultural-productivity growth. So far, their warnings of impending mass starvation have proved wrong.

At nearly 8 billion, the planet's population today is 10 times higher than it was in 1798, when Malthus published his theory. Even so, farmers grow enough food for everybody. Unfortunately, a tenth of the world's people are often hungry, but that's due to failures of food distribution, not production.

Malthusians respond, "Just wait -- disaster still lies ahead." So far, though, the techno-optimists -- folks who believe technology can solve the world's big problems -- have the better of the debate.

The noted Czech-Canadian scientist Vaclav Smil has something important to say about this dramatic increase in ag productivity. In the latest of his 40-odd books, "How the World Really Works," he gives the credit for it to fossil fuels.

"Saying that the increase has been the combined effect of better crop varieties, agricultural mechanization, fertilization, irrigation and crop protection correctly describes the changes in key inputs -- but it still misses the fundamental explanation," Smil maintains.

Fossil fuels, he says, have been indispensable to all of these things, from the manufacture of farm equipment to the running of farm equipment, from synthetic fertilizers to agrochemicals. In fact, Smil argues, the modern world's "most important -- and fundamentally existential -- dependence on fossil fuels is their direct and indirect use in the production of food."

To illustrate the point, Smil calculates the fossil fuel needed to get several items of food to the consumer. For a kilogram (2.2 pounds) of parts from a chicken raised in an efficient confinement operation, he concludes it's 300-350 milliliters of crude oil -- "a volume equal to almost half a bottle of wine." For a kilogram of greenhouse tomatoes, it's 500 milliliters of diesel fuel, or more than two cups.

According to Smil, the way agriculture has stayed ahead of population growth is through an energy conversion: the substitution of fossil fuels for human labor.

"Energy conversions are the very basis of life and evolution," Smil writes. "Modern history can be seen as an unusually rapid sequence of transactions to new energy sources, and the modern world is the cumulative result of their conversions."

This goes way beyond food. The four materials Smil calls "indispensable" to our way of life -- steel, cement, ammonia and plastics -- depend heavily on fossil fuels, and he spells out the extent of this dependence in numbing detail. Fossil fuels, he demonstrates, are deeply embedded in practically everything.

His energy-conversion theory explains why techno-optimists have been right and Malthusians wrong about population and food. Yet it also confronts techno-optimists with a dilemma on a different front.

There's a growing conviction, Smil says, that global climate change needs to be tackled "most urgently and effectively." But that "will be much harder to realize than is generally assumed," given how intertwined materials are with fossil energy.

Smil derides optimistic scenarios like the one suggesting that thanks to wind, solar and other renewable energy sources, 80% of the globe's energy supply will be decarbonized by 2030. Even some of the 2050 scenarios seem unrealistic to him.

Affluent countries might take some "impressive and relatively rapid decarbonization steps," he says. But developing countries will need much more ammonia to raise crop yields and more steel, cement and plastics to build infrastructure.

Died-in-the-wool techno-optimists dispute this. They look to what Silicon Valley has achieved. In semiconductors, robotics, artificial intelligence and other electronics fields, change has come far faster than many ever dreamed possible.

"Once decarbonization gets started in a serious way it will snowball," says Robert Dickinson, former CEO of California Micro Devices and current CEO of Argos Analytics, a firm that helps businesses adjust to climate change. "More money will be invested, both in deployment and R&D. New improvements and new technologies will also snowball. Skeptics will realize it's real and jump on board to avoid being left behind."

Smil is familiar with the electronics analogy and rejects it. Electronics and materials are different categories, he says, and the rate of change for the one can't be duplicated by the other. "The sheer scale, cost, and technical inertia of carbon-dependent activities make it impossible to eliminate all of these uses in just a few decades."

Of course, Clarke was famous for his science fiction, even if he stated his laws in an essay.

Vaclav Smil is indeed a distinguished but elderly scientist. In "How the World Really Works," he has at the very least laid down a serious challenge to techno-optimists. 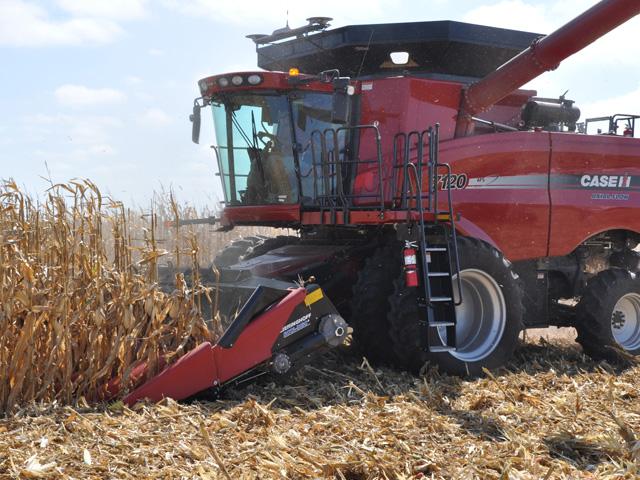