The agreement is scheduled to go into effect on January 1, 2020.

“I commend Japan’s quick action to approve these important trade agreements between our two nations, which are the world’s first and third largest economies,” Lighthizer said. “We expect the president to sign the implementing proclamation for the United States next week. The positive results the United States and Japan will gain from these agreements would not be possible without the strong leadership of President Trump and Prime Minister Abe. Now, U.S. farmers and ranchers will have significantly improved access to Japan’s market, and America’s leadership in the growing digital economy will continue to flourish to the benefit of all our workers.”

National Cattlemen’s Beef Association (NCBA) President Jennifer Houston said, “There’s just no other way to say it: This is a tremendous victory and a great day for America’s beef producers and Japanese consumers. Japan is the No. 1 export market for U.S. beef, and for many years it has been a top priority of NCBA to remove tariff and non-tariff trade barriers that have prevented American beef producers from meeting Japanese consumer demand for safe and high-quality U.S. beef. This agreement levels the playing field and opens the door for U.S. beef producers to meet consumer demand in Japan. NCBA has been a strong supporter of President Trump’s push for a bilateral trade deal with Japan, and we look forward to capitalizing on this opportunity in 2020.”

“Japan purchased more than $2 billion of U.S. corn in the most recent marketing year, is an important market for food and feed barley as well as sorghum and promises to be an important future market for U.S. ethanol,” LeGrand added.

Kam Quarles, CEO of the National Potato Council, said, “Once fully implemented, the agreement will reduce and eventually remove tariffs on U.S. frozen and flaked potatoes. Japan is the U.S. potato industry’s largest export market, with exports totaling over $350 million in the past year. Given a competitive tariff regime and reasonable market access agreements, it is believed that this market can grow by another $150 million annually (42%) in the very near future.”

The U.S. Dairy Export Council (USDEC) and National Milk Producers Federation (NMPF) applauded Japan’s approval of the agreement but emphasized that they consider it to be “Phase One” of an agreement that needs more work to benefit dairy.

“We agree with the administration that market access in Japan under TPP [the Trans Pacific Partnership] wasn’t sufficient. U.S. negotiators must achieve a better outcome for U.S. dairy farmers in a final agreement to remedy this. Addressing the missing pieces of market access from Phase One and establishing safeguards for the use of common cheese names should be a priority,” said Jim Mulhern, president and CEO of NMPF. “Trade negotiators must finish the job and deliver a full comprehensive agreement that prioritizes the needs of American dairy farmers.”

The two groups added, “It is critical that negotiators and policymakers now turn their attention towards finalizing a comprehensive Phase Two agreement that prioritizes dairy access. This includes protecting common cheese names and addressing remaining gaps and inequalities in market access granted to our competitors by the Japan-EU and CPTPP agreements that leave U.S. dairy at a disadvantage.”

President Donald Trump said Tuesday that trade negotiations with China may drag on until after the 2020 election, The New York Times reported.

“I have no deadline,” Trump told reporters during a wide-ranging, 52-minute appearance in London with Jens Stoltenberg, the NATO secretary general. “In some ways, I like the idea of waiting until after the election for the China deal.”

He added, “But they want to make a deal now, and we’ll see whether or not the deal’s going to be right; it’s got to be right.” 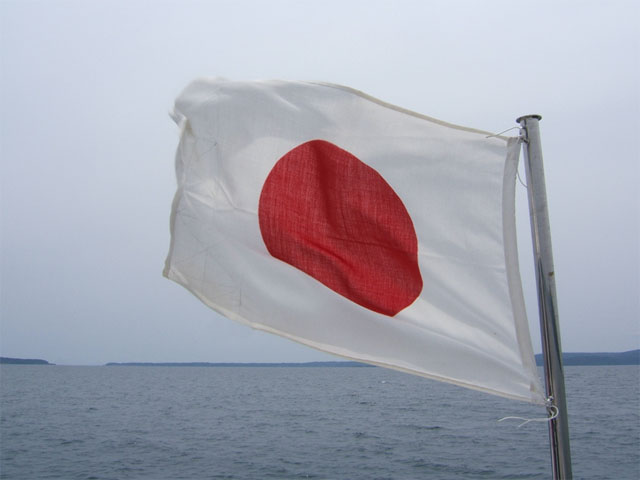