In farm country, just as on Wall Street, people traditionally equate wealth with success. The number of acres you farm or own,the size of your herds, last year's profit margin, your net worth--all telegraph financial success. But in practice, family business adviser Lance Woodbury finds many self-made men and women lack fulfillment even if their bank accounts say otherwise.

Woodbury, a co-founder of the small business consulting service AgProgress in Garden City, Kansas, devoted his most recent DTN column to the metrics of success and expands on the subject in our monthly discussion here.

Taylor, DTN: Lance, you’ve written several columns over the years that look beyond economic performance to find indicators of success. Why?

Woodbury, AgProgress: Marcia, I’m preoccupied with a broader definition of success because I’ve seen so many people, and so many families, who in economic terms have been quite successful, but have felt in other ways as if they’ve failed. They’ve acquired land, paid down debt, grown the business, bought toys, taken trips, brought in family, and generally satisfied every physical need, but they don’t feel successful. Family relationships are broken, they experience addiction or depression, they don’t communicate, or their business is coming apart as family members fight. Watching that dichotomy between apparent success and feelings of failure cause me to ask the question, "How should we define what success looks like in the family enterprise?"

Taylor, DTN:That's a pretty perceptive observation, Lance. After decades in this business, I also noticed that some of the icons of agriculture later floundered not because of finance or production reasons, but for many of the inter-personal reasons you define. They had personality conflicts with business partners, or their own marriages disintegrated. So what are some of the other ways families should define success?

Woodbury, AgProgress: I’ve had the privilege of working with a number of families who take a really interesting view of success. One family I know says, “We’re not called to be successful; we’re called to be faithful.” And while they’ve been very successful, they know that a deeper level of accomplishment lies not in their economic results, but in their behavior toward one another, toward their faith, and toward others in their community.

Another family I know defines success from a really long-term perspective. They ask, “What opportunities have we provided for future generations?” They don’t limit the answer to opportunities within the family business. Opportunities can be educational, they can involve family members working elsewhere, working in the mission field, starting their own business, etc. In other words, success is seen almost exclusively from a fulfillment perspective. If a family member is making a difference – broadly defined – and the family business has contributed positively to that experience, then they feel successful. Success isn’t limited to or defined by a view of the family business itself.

Yet another family I know strongly links their impact on the community to their sense of success. They have made business decisions that in the short run cost them money but have benefited the community. Their reasoning is that they see their success linked to the community’s success. If their business is doing great, but the community is failing, then they are not really successful. Conversely, if the community is seen as a great place to live, offers jobs, provides amenities like health care, grocery stores, day care, and good schools, then their business will be more successful and they feel better about how they are achieving their economic goals.

Taylor, DTN: How should a family go about defining success?

Woodbury, AgProgress: Marcia, a great way to start a family meeting is by going around the table and asking each person to reflect on what success means to them. The discussion almost always goes quickly beyond financial components. As people individually warm-up to the idea of defining success, the second question is how success should be defined in the family business. A broader definition always emerges, and the discussion can engage spouses, younger family members, and even key staff members. Posting that definition of success can stimulate some good interaction beyond the numbers in a year-end review.

Taylor, DTN: Lance, that sounds likea great opportunity to share family values with the next generation. I'm hoping it will spare many families from the in-fighting that's developed since farmland values turned farm heirs into the equivalent of Powerball winners. Does anyone in the audience care to share their own metrics? 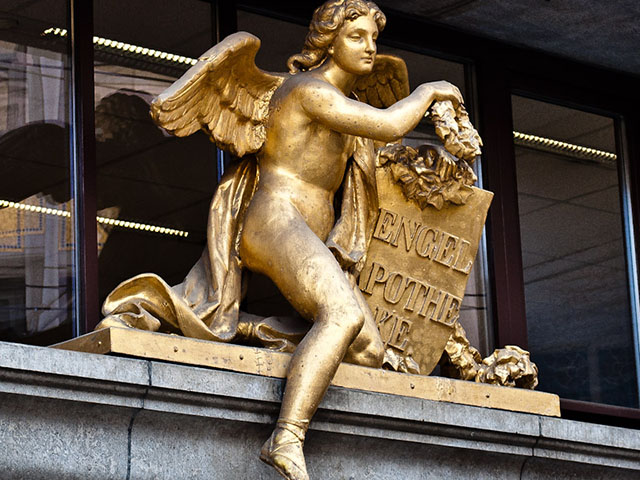