The Department of Justice, with the attorneys general in Massachusetts and Wisconsin, reached a settlement to block DFA from taking over at least three dairy operations that were part of the Dean Foods' sale of 44 dairy processing plants to DFA. The lawsuit, filed in the U.S Northern Court of Illinois, seeks to block DFA from taking over the Dean Foods' dairies unless DFA agrees not to acquire dairies in Illinois, Massachusetts and Wisconsin.

"Today's settlement with DFA and Dean will ensure the continued operation of dozens of fluid milk plants and that supermarkets, schools, convenience stores, hospitals, and other consumers of fluid milk are not harmed by the loss of Dean's processing plants due to its bankruptcy," the DOJ news release stated.

DFA and Dean did not immediately comment on the Department of Justice's actions.

Assistant Attorney General Makan Delrahim of the DOJ's Antitrust Division, stated the dairy industry is in a tumultuous time with both Dean Foods and Borden Dairy Co. in bankruptcy and a pandemic "causing demand for milk by schools and restaurants to collapse."

DOJ stated it was closing an investigation into dairy processor Prairie Farms buying Dean Foods plants in the South and Midwest "after concluding that the plants at issue likely would be shut down if not purchased by Prairie Farms because of Dean's distressed financial condition and the lack of alternative operators who could timely buy the plants."

DFA is a Kansas cooperative with 47 facilities and roughly $15.9 billion in sales. Dean, based in Texas, operates 57 operations, but Dean filed for Chapter 11 bankruptcy and began selling off its operations. Dean reached an agreement in February to sell 44 dairies to DFA for a reported $433 million, according to a news release from Dean Foods. The sale had been approved by a bankruptcy court earlier this month. 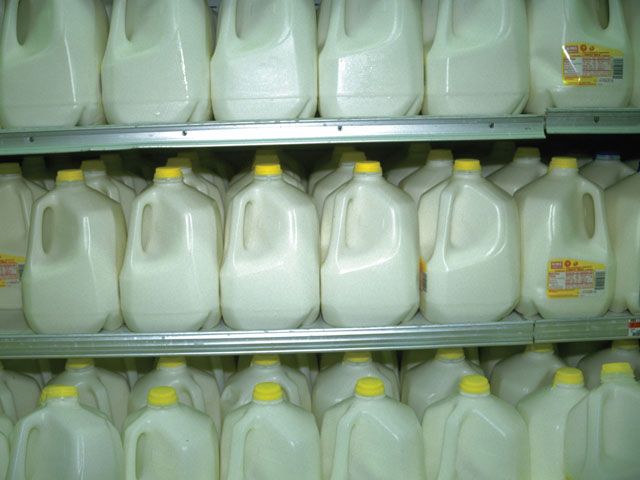