OMAHA (DTN) -- The Texas attorney general is pressing a federal court in Galveston, Texas, to issue a national injunction on the 2015 waters of the United States, or WOTUS, rule after a court in Ohio denied a similar motion in recent weeks.

After a long series of court actions in the past couple of years, a split remains between states still under jurisdiction of the 2015 rule and those that are not.

In the meantime, the EPA continues a public comment period on a proposed new rule.

The states of Ohio and Tennessee had asked the U.S. District Court for the Southern District of Ohio for a national injunction on the 2015 rule. At the end of March, that court denied the request.

"Accordingly, the court finds that such relief is not warranted as the states have failed to carry their burden in demonstrating that they will suffer irreparable harm absent a preliminary injunction," the Ohio court ruled.

States and agriculture interest groups have expressed concern the split in jurisdiction has created confusion and is harming stakeholders including farmers and ranchers.

On Wednesday, Texas Attorney General Ken Paxton pressed the U.S. District Court for the Southern District of Texas to reconsider the Texas, Louisiana and Mississippi request for a national injunction of the 2015 rule.

"That the Ohio court has chosen to rule inconsistently with every other court to consider the matter underscores 877, the need for this court to act immediately to grant the plaintiff states' request to enjoin the 2015 WOTUS rule nationwide to provide much-needed protection from immediate and irreparable harm," Paxton wrote in a notice filed with the Texas court this week.

-- In February, attorneys general in 10 states sued EPA alleging the rule to delay was unlawful. A federal court threw out the rule.

-- Also in February, the American Farm Bureau Federation and other agriculture groups asked a court in Texas for a national preliminary injunction to prevent the 2015 rule from taking effect. 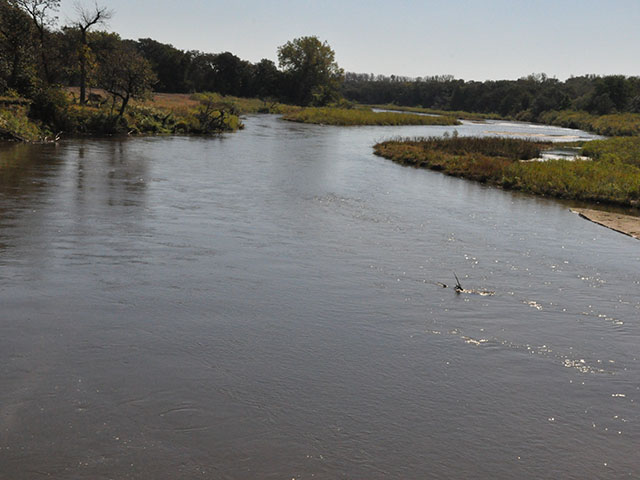