WASHINGTON (DTN) -- As the U.S. Senate's two party leaders were on the floor early Wednesday afternoon swooning over their bipartisan budget deal, Sen. John Thune walked briskly down a hallway in one of the Senate office buildings.

As he was approached and asked whether the budget deal contained a change for the new Section 199A deduction in the tax law, Thune, a Republican from South Dakota, kept walking but said, "We're working on it."

Shortly after that, Sen. John Hoeven, R-N.D., another architect of the tax language that has caused problems in the grain business, came walking down the same hallway. The conversation went much the same way. "We're continuing to work on it, and doing our best to continue to get folks to work together," Hoeven said.

The National Council of Farmer Cooperatives issued a statement that Congress still needed to resolve "the unintended impacts of Section 199A in a way that maximizes farmers' economic returns during these trying times in rural America while maintaining the competitive balance that existed before passage of the tax reform bill."

The budget deal, as of late Wednesday afternoon, might not clear up the tax problem for the grain trade, but it could get the ball rolling for a new farm bill. Along with all of the other spending in the two-year deal, it includes $800 million for dairy and cotton programs, along with $2.36 billion to provide disaster assistance for Florida citrus and other major agricultural losses caused by 2017 hurricanes and wildfires.

House Agriculture Committee Chairman Mike Conaway, R-Texas, told DTN on Wednesday he was waiting for details on the Senate budget deal -- and the pending House vote as well -- to start shoring up work for the next farm bill. Getting the dairy, cotton and disaster aid would put the committee "in good shape" to mark up a farm bill potentially in the latter part of February.

"That would give us some flexibility on how we look at both programs in the farm bill," Conaway said. "The interim help that represents will be really important to our cotton producers and our dairymen in the meantime while we work on a new program for the farm bill."

Conaway added, "Some things I cannot control, but the things I can control I will be ready when the time is right."

Conaway, a certified public accountant, has been following the Section 199A situation closely as well. He said he thinks the way to fix the tax provision that has been decided would be to provide cooperatives the same kind of benefit they had under the old Section 199 -- the Domestic Production Activities Deduction.

"I think a fix has been decided on. The idea was to get the co-ops back to where they were before they the lost the 199," Conaway said. "The remaining sticking point is whether the fix will be permanent or temporary."

The cooperatives want to see the new change made permanent rather than sunset in 2025 like a broad array of other tax changes in the new law.

"Time is of the essence," Conaway said. "You have got folks out there literally changing their business model to become co-ops in order to stay in business and compete, and none of us ever intended for that kind of activity to be going on."

Leaving the Section 199A situation unresolved will continue causing angst in the commodity industries. Private grain companies and others are seeing it affect their business in various ways. Some grain companies have noticed a decline in farmers signing forward contracts with them until the farmers know how the tax situation is resolved.

Benjamin Smith, CEO of Attebury Grain LLC out of Amarillo, Texas, was on Capitol Hill on Tuesday with his grain company's legal counsel specifically to lobby congressmen and senators to correct the Section 199A provision.

"It creates an un-level playing field, giving an advantage to producer marketing via co-ops as opposed to privates," Smith said. "I think there is an intent to have a fix. I think the fix itself is still in the creation. As with anything, like a government that can't pass a budget, time is of the essence."

Smith said he understands private grain companies are more affected right now in regions where farmers are more prone to forward contracting. The contracts just aren't happening as much as in a typical year.

"We are the first area to harvest winter wheat in the U.S. As we approach May, our sense of urgency continues to increase," Smith said. "If we got a good rain, our producers would look at marketing, and if we got a good 25- to 50-cent run in the futures, our producers would look at market. With the distortion of (Section) 199A, those bushels would go someplace else."

"The new 199A has completely changed the playing field," he said. "We want the producers to win. We would not advocate for anything that takes away from the producer, but we would like a level playing field."

Smith pointed to the U.S. reaction to the Canadian Wheat Board controlling the grain market in Canada. "With the passage of 199A, we have just basically created the co-op wheat board, the co-op corn board and the co-op sorghum board."

Spread over 10 locations in Texas and Mexico, Attebury Grain has up to 222 employees throughout the year working with 5,800 customer producers, Smith said.

"We certainly would like them to make their marketing decisions based on service, proximity, fair weights and grades and 64 years in business," Smith said. "It just seems like the way it is written, it causes people to do things that don't make sense, like hauling a little bit further to sell to the cooperative." 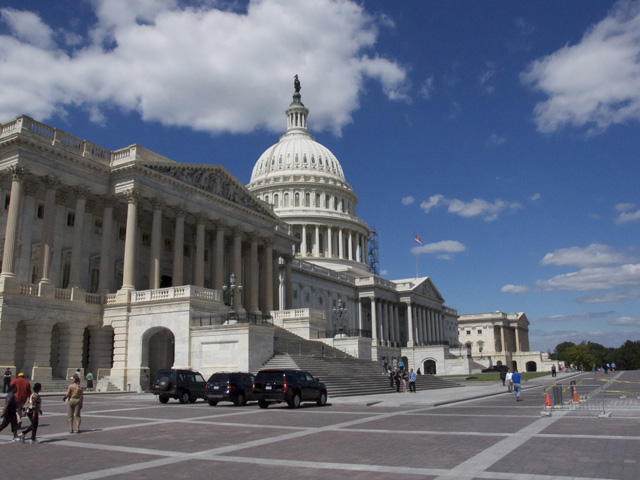