OMAHA (DTN) -- U.S. wheat growers are likely to lose some market share in Japan in the coming years because of a free trade agreement between Japan and the European Union, and the newly constituted Comprehensive and Progressive Trans-Pacific Partnership, a new USDA report warns.

The report highlights the impact of two trade deals in Japan that would lower tariffs on a variety of wheat products, including pasta and flour. While the U.S. was responsible for 45% of Japan's wheat imports -- about $630 million of $1.4 billion in total wheat imports -- the U.S. could lose more of the wheat market as the EU-Japan deal comes into force as early as next year.

Japan is also championing changes under the newly constituted Comprehensive and Progressive Trans-Pacific Partnership as countries work to implement the trade pact without U.S. participation. President Donald Trump withdrew the U.S. from the Pacific trade deal nearly a year ago.

The Foreign Agricultural Service report notes Japan concluded talks with the EU just last month, and several of the tariff reductions offered to Europe "largely resemble the concessions that Japan made in the Trans-Pacific Partnership agreement negotiation."

Under the EU and Pacific trade pacts, Europe, Canada and Australia would see increases in tariff-free export volumes to Japan, and the markup of tariffs for additional volumes of wheat would be cut by 45% as well over time.

While Japan imports small volumes of processed wheat through flour, wheat starch or baking mixes, the EU and TPP trade deals also would increase the quotas of tariff-free volumes for those products as well. The EU and Turkey are currently the dominant exporters of pasta products to Japan, but the U.S. also maintains a 14% market share of those products.

The report comes after leadership from the U.S. Wheat Associates and National Association of Wheat Growers wrote the Office of the U.S. Trade Representative in October to "strongly urge" USTR to pivot away from renegotiating trade deals to opening new markets. The statement came after the U.S. had announced renegotiations over the South Korea free-trade agreement.

"While we disagreed, the president made clear that he did not support the Trans-Pacific Partnership. We were promised a series of bilateral trade agreements in its place," said NAWG CEO Chandler Goule at the time. "USTR has limited resources -- it is time to get past plowing the same fields and start opening ground in new markets. Right now, we are standing around watching the world pass us by on trade agreements." 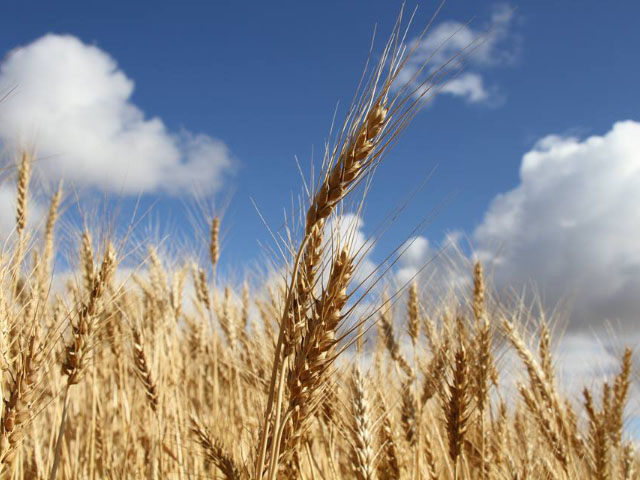