The U.S. Justice Department announced Mo Hailong, also known as Robert Mo, 46, was sentenced out of the U.S. District Court for Southern Iowa. Mo Hailong was also ordered to pay restitution in an amount to be determined later and he will serve three years of supervised release following his prison term. Mo also is forced to forfeit farms in Iowa and Illinois that he and others used as part of the conspiracy.

Mo Hailong has been employed as director of International Business for the Beijing, China-based Daibeinong Technology Group Co., known as DBN. That company is a Chinese conglomerate that owns Kings Nower Seed, a corn-seed company in China.

Mo Hailong's case also highlights the extent to which some Chinese agribusinesses went to procure U.S. agricultural technology. Federal prosecutors had argued that Mo Hailong wasn't just trying to make money for his company, but wanted to be viewed as a national hero. In a rare case of the federal government ordering wiretap surveillance in a theft case, FBI agents recorded several conversations with Mo talking about the importance Chinese officials placed on crop seeds. "The leaders in China are paying a lot of attention to the seed industry," Mo Hailong said in one call.

Conversations in the court documents show Mo Hailong and a conspirator -- a Chinese plant breeder -- talking about "using the foreigners' technology to beat them." In another call, Mo Hailong's counterpart in China noted the seed he had "collected last year" had "produced very nice results so far."

After some American workers at a seed warehouse wouldn't give seeds to one of Mo Hailong's colleagues, he lamented his colleague had gotten careless and "underestimated the enemy." A seed researcher and co-conspirator for DBN told Mo Hailong in a phone call that something had to be done because "Pioneer's prowess has shaken the Chinese government. There is a serious need for a national hero."

Before he was caught, FBI agents said Mo Hailong shipped over 340 pounds of corn seeds from Iowa to his home in Florida. Authorities aren't certain where the seeds went from there, but it was easy to conclude the seeds were sent to China.

Mo Hailong pleaded guilty on January 27 after admitting to a conspiracy to steal trade secrets from DuPont Pioneer and Monsanto. He was stealing hybrid corn seeds from fields in Iowa and Illinois and shipping those seeds to his parent company in China. The theft amounted to stealing trade secrets from the two seed companies.

Cases against five of Mo Hailong's co-conspirators are still tied up in federal court, largely because they are Chinese scientists who have stayed out of the U.S. since the case broke. 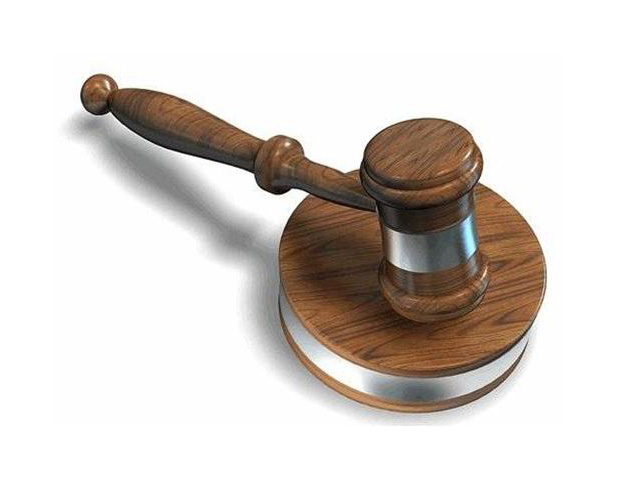