Farm and ranch groups are trying different approaches to help their members. R-CALF USA has started a website, https://usabeef.org/…, to connect farmers and ranchers who sell beef "born, raised and harvested in the U.S." to consumers. 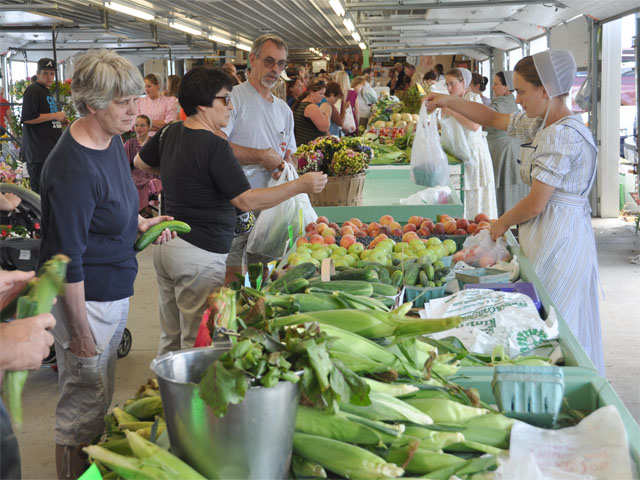