LINCOLN, Neb. (DTN) -- A South Dakota ethanol company recently asked the state's congressional delegation to work toward creating a pathway to allow E30 to be sold nationally, as two Midwest governors reportedly are working on a policy to require state vehicle fleets to run on the 30% ethanol, 70% gasoline blend.

In an April 22 letter to South Dakota Sens. Mike Rounds and John Thune and Rep. Dusty Johnson, Glacial Lakes Energy LLC CEO James A. Seurer asked the delegation to continue pressing the EPA to consider the future of higher ethanol blends like E30.

In addition, Seurer indicated in the letter that South Dakota Gov. Kristi Noem and Nebraska Gov. Pete Ricketts, both Republicans, are working with Glacial Lakes to "coordinate an announcement to have state vehicles use E30."

In March 2021, Ricketts announced the results of a demonstration project conducted by the University of Nebraska that found E30 blends was safe for long-time use in non-flexible fuel vehicles. (See https://governor.nebraska.gov/….)

According to Seurer's letter, the South Dakota delegation requested EPA to conduct an analysis on E30.

"As verified by DOE's National Renewable Energy Lab, 30% ethanol reduces vapor pressure to the point where an allowance is not needed," the letter said.

"Our E30 challenge here in South Dakota has resulted in 200 million trouble-free miles of operation in conventional, non-flex vehicles. Our neighbors in Nebraska have completed a state-sponsored E30 test and demonstration program that indicated no negative performance or wear issues."

Seurer said E30 is outselling "all other grades combined" at "certain stations" in Wichita, Kansas.

In addition, NASCAR tested E30 and plans to "use E30 in next season's racing. With E10 being the EPA certification fuel, there is no legal prohibition to using blends this high, yet EPA persists in blocking its use," he said in the letter.

"Barriers and regulatory obstacles by EPA to increased ethanol use include faulty, out-of-date modeling, and a failure to accurately assess the costs and benefits of such an aggressive ethanol program. We are asking you to demand that EPA quickly conduct a cost-benefit analysis of instituting a 30% ethanol program.

"If done properly, such an analysis would clearly show the benefits, including not just cost reductions but substantial health benefits from reduced respiratory and even neurological problems by replacing toxic, carcinogenic compounds used to increase octane."

Though the industry has been focused on restoring year-round sales of E15 following a recent court decision to end E15 sales between June 1 and Sept. 15, Seurer said in the letter E30 would cut the need for expanding oil imports to the U.S. 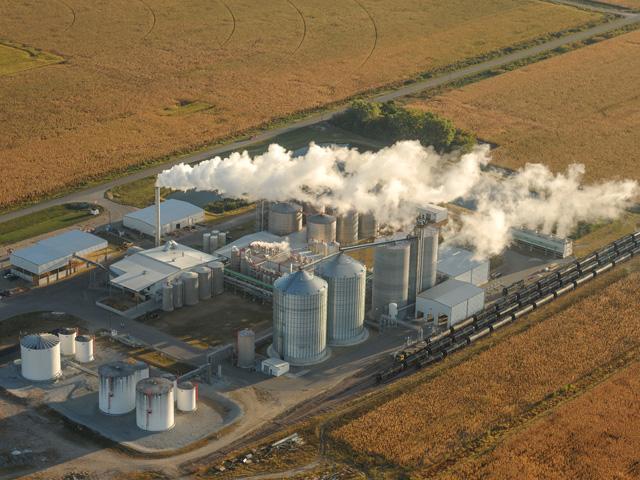