OMAHA (DTN) -- Conservation and wildlife groups asked a federal court to issue a summary judgment in their lawsuit against the U.S. Army Corps of Engineers, that alleges recent flooding in the Mississippi River basin could have been avoided had the Corps better managed a 195-mile stretch of the river from Cairo, Illinois, to St. Louis, Missouri.

The Mississippi River is the most critical export channel in the U.S. for agricultural goods, accounting for 57% of corn exports and 59% of soybean exports, according to a 2019 USDA report. That study called for more investment in locks and dams infrastructure over the next decade to maintain a competitive advantage in agricultural exports to key markets such as China. Those increased infrastructure investments, however, are tied directly to Corps of Engineer projects on the river, most of which have already been identified by the Corps.

The federal government has until Monday to file briefs in response to the groups' motion in the U.S. District Court for the Southern District of Illinois East St. Louis.

Summary judgment is a judgment entered by a court for one party and against another party without a full trial. Summary judgments may be issued on the merits of an entire case, or on distinct issues in a case.

The motion argues the Corps allegedly "failed to consider" alternative approaches that would be less costly to the environment.

The environmental groups want an injunction ordering the Corps to prepare an environmental review of the project to include "reasonable alternatives."

The groups also ask the court to issue an injunction enjoining the Corps from approving new river training structures until full reviews are conducted. 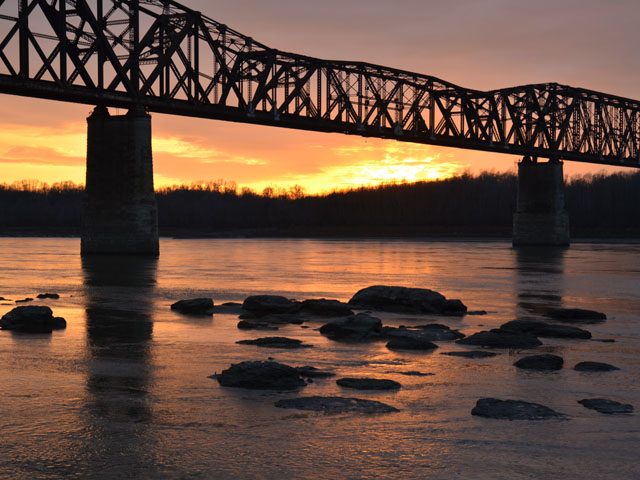