Ever since Russia originally invaded Ukraine on Feb. 24, 2022, the markets have had an underlying focus on war, especially the feeder cattle complex, as it can't afford to stomach higher feed prices.

Monday's (Oct. 10) market left the feeder cattle complex feeling defeated as nearby corn prices ran $0.13 to $0.15 higher and the March 2023 and May 2023 contracts closed above $7.00 per bushel. U.S. grain prices shot higher as, over the weekend, tensions between Russia and Ukraine worsened with a bridge being damaged in Kerch and Russia fired 75 missiles toward Ukraine -- all of which make it extremely unlikely that Ukraine will be able to export much grain. With drought already being a limiting factor domestically for cattlemen, the competition for U.S. corn only makes it a more expensive commodity to feed as farmers must look at their exporting opportunities.

With close to a million fewer feeder cattle outside feedlots than compared to a year ago, simple supply and demand concepts would argue that feeder cattle prices should be trending higher, but with volatility laced throughout the marketplace, finding a sound breakeven on feeders today isn't an easy feat.

It's been helpful that the cash cattle market has steadily been on the gain over the last three weeks, but until corn prices stabilize, it's unlikely that the support in cash cattle is enough to strengthen feeders.

The majority of last week's trade took place on Thursday with Southern live cattle trading from $143 to $144, which was steady to $1.00 higher than the prior week's weighted average. Northern dressed deals ranged from $228 to $233, mostly at $230, however, which was $1.00 higher than the previous week's weighted average. Last week's negotiated cash cattle trade totaled 98,683 head. Of that, 74% (73,323 head) were committed for the nearby delivery, while the remaining 26% (25,360 head) were committed for the deferred delivery. New showlists appear to be mixed, higher in Kansas, somewhat lower in Nebraska/Colorado, and lower in Texas.

Needless to say, feeder could be in for a bumpy ride as war pressures, combined with a weakened economy, don't bode well for a market wishing to 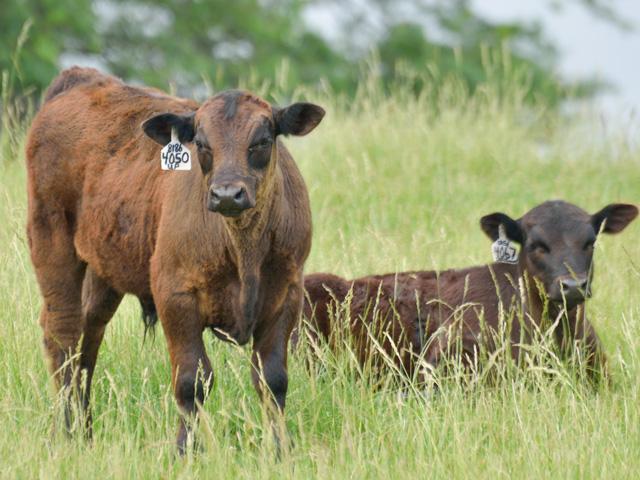