But come Thursday, packers started to really sweat and so consequently they paid $142 in the South, which was $1 higher than the week before, and gave $226 to $227 in the North which was steady to $1 higher compared to the previous week's weighted average.

Packers knew that their window was thin of being able to pump the brakes on the cash cattle market as showlists are incredibly current and processing speeds have continued to run vigorously. But, given that last week's market saw steady to $1 higher trade, everyone will watch this week to see if the market regains its upward trajectory.

Short-term bear-spreaders could point to the fact that boxed beef prices have been struggling as a possible reason as to why the market may stay stagnant. Last week, choice cuts averaged $259.27 (down $0.46 from the week before) and select cuts averaged $236.90 (down $2.17 from the previous week) with a total movement of cuts, grinds, and trim totaling 650 loads. But while the boxed beef market may see some pressure, that's not an unusual thing to happen through September. September has historically been a month in which boxed beef prices wane and given that inflation is 8.3% higher than a year ago, it makes more sense why boxes are currently under pressure. Packers aren't used to seeing thin margins, especially after the last two years, but boxed beef prices are still considerably higher than years past, and packers are by no means operating in the red and could bear to support the cash cattle market. Last week, packer's gross margin per head averaged $362.78, which is 46.75% lower than the market's three-year average of $776.07, but is still far more margin than most cow-calf producers have worked with in recent years.

Nevertheless, given that feedlots were able to regain some momentum in last week's market, it's likely that they'll try to run into this week's market with the same aggression. If feedlots are indeed able to trade at least $1.00 higher, the feeder cattle market may even see some added support trickle into its complex as it's longing for support amid high corn prices.

This week I will travel to Broken Bow, Nebraska to give a market presentation at the University of Nebraska's Herd That event. If Broken Bow is out your back door and you're looking for an outing, come join us on Wednesday. 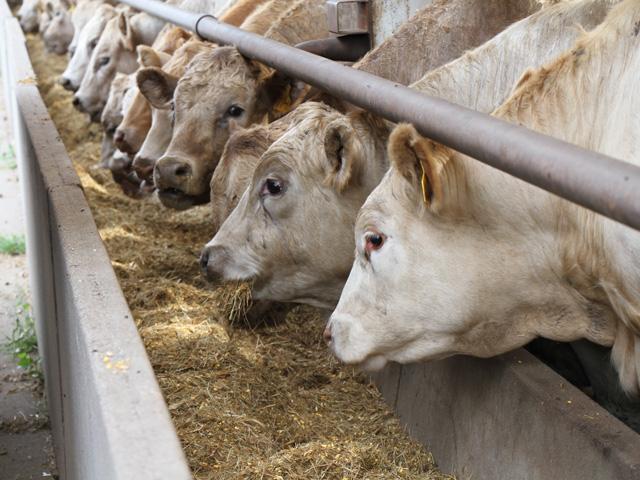