LINCOLN, Neb. (DTN) -- The National Milk Producers Federation and the U.S. Dairy Export Council on Monday called on the U.S. government to levy retaliatory tariffs on Canada, after the Canadian government declined to make changes to its dairy tariff-rate quotas system.

The panel found Canada set up its TRQs for dairy products exclusively for Canadian processors. The panel said, "Canada cannot, in substance, ring-fence and limit to processors" a reserved pool of dairy supply that only grants access to Canadian dairy processors.

Canada was given until Feb. 3 to change how it allocates TRQs, or the U.S. would be able to place tariffs or other measures against Canadian products.

Tariff-rate quotas are meant to operate as preferential treatments in trade agreements that allow certain volumes of products to be imported at lower tariff rates. Once the cap is reached, then the importing country can raise the tariffs to higher levels.

With dairy being one of the driving forces behind changes in the USMCA, Canada has a list of 14 dairy TRQs for products coming from the U.S. that include milk, cream, skim milk powder, butter, various cheeses, condensed milk, yogurt, ice cream and other products.

"Canada made a clear choice to thumb its nose at both the United States government and its international treaty obligations," Jim Mulhern, president and CEO of NMPF said in a statement.

"It has completely disregarded the USMCA agreement signed just a few short years ago. Ottawa's decision today is clearly designed to test our resolve by doubling down on its longstanding dairy trade violations, ignoring both the spirit and the letter of its trade agreements. That decision demands retaliatory action by the U.S. government. Otherwise, our trade agreements will be seen as toothless before the ink is dry."

Krysta Harden, president and CEO of USDEC, said although work has been done to help level the playing field for U.S. dairy farmers and manufacturers, Canada "simply refuses to institute real reform, and such actions must have consequences. Retaliatory tariffs are both fair and necessary in this circumstance, as clearly provided for by USMCA."

Both U.S. groups filed public comments with Global Affairs Canada on April 19, calling on Canada's government to abide by the USMCA agreement and the dispute panel's findings. (Note: In Canada, USMCA is called Canada-United States-Mexico Agreement, or CUSMA.)

"This has consequences not only for the agreed-upon CUSMA benefits denied U.S. and Canadian stakeholders, but also for the credibility of CUSMA enforcement procedures undergoing their first test in this dispute and for the success of CUSMA itself. We urge Canada to consider its larger interest in the success of the CUSMA and modify its dairy TRQ allocation and administration policies to give effect, in good faith, to Canada's CUSMA commitments."

On April 5, a bipartisan group of federal lawmakers asked U.S. Secretary of Agriculture Tom Vilsack and U.S. Trade Representative Katherine Tai to ensure the Canadians live up to their end of the USMCA.

"A deal's a deal," the lawmakers said. "It's not too much to ask that our trading partners live up to their end of the bargain. That is why it is critical that this compliance stage of the USMCA dairy case demonstrate that the USMCA enforcement process works -- not just to deliver the right finding, as it did in January -- but to ensure faithful implementation of the overall agreement and drive real, tangible reforms that are seen on store shelves, to the benefit of American dairy producers and manufacturers, as intended."

Shortly after USMCA went into effect, the U.S. dairy industry complained Canada had set TRQs in a way that reserved the bulk of the import volumes to its own domestic processors. In its strategy to limit imports, Canada allocated 85% or more of the amounts of each of the 14 different TRQs to domestic processors.

Read more on DTN: "Panel Rules in Favor of US Dairy," https://www.dtnpf.com/… 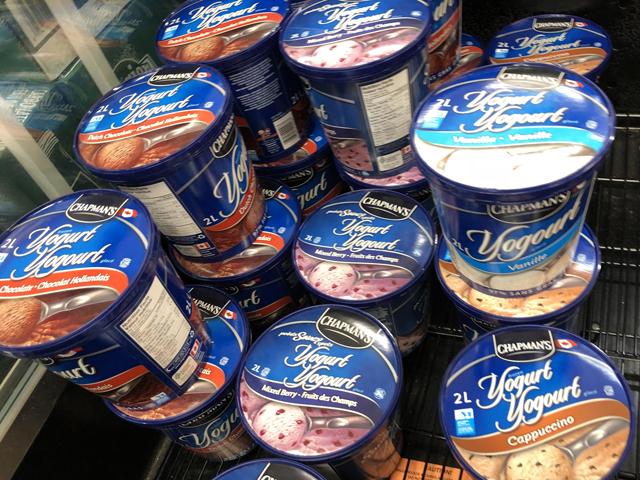