OMAHA (DTN) -- Though anxiously awaited, President-elect Donald Trump is expected to name Georgia Gov. Sonny Perdue as his nominee for Agriculture secretary as early as Thursday.

Several major media outlets including the Associated Press, Bloomberg and Reuters all reported Wednesday evening that Trump would tap Perdue for the post. Articles attributed the information to a senior transition official.

Perdue met with Trump about the Agriculture secretary job on November 30. Afterward, a parade of candidates met with Trump, Vice President-elect Mike Pence and others on the transition team. Yet, Trump eventually came back around to Perdue.

If confirmed, Perdue will replace outgoing Secretary Tom Vilsack who is President Barack Obama's longest-serving cabinet member, having served the full tenure of Obama's presidency. USDA is one of the largest departments in the federal government with a budget of $148 billion for fiscal-year 2016, broken down with 73% focused on nutrition programs; 13% in commodity programs; 8% in conservation and forestry; and all other functions such as rural development and food safety accounting for 6% of the budget. 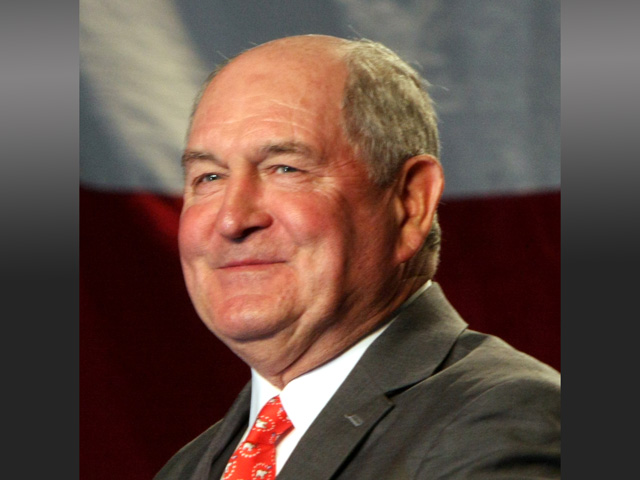