The Sixth Circuit previously ruled it had jurisdiction to hear numerous legal challenges to the rule. More than 30 states as well as many industries, including agriculture, believe the rule represents an unconstitutional expansion of U.S. Environmental Protection Agency jurisdiction.

The Sixth Circuit in Cincinnati stayed the WOTUS rule nationally in October 2015, pending its review. The Sixth Circuit already is moving forward with consolidating numerous cases into a single case, likely to play out in 2017.

In its ruling issued Monday, the 11th Circuit in Atlanta said it had no reason to continue to hear the 11-state lawsuit.

"If there were an exhibition hall for prudential restraint on the exercise of judicial authority, this case could be an exemplar in the duplicative litigation wing," the court said in its order.

Agricultural and other industry groups were unconvinced legal challenges to the rule should be heard by the Sixth Circuit. Judges in that court have indicated in previous rulings they may be sympathetic to those groups that claim the rule is a flawed federal overreach.

A February 2016 ruling by the court indicated a split among three justices about whether it was correct to use a pesticide sprayer case, National Cotton Council v. EPA, as a precedent for determining questions of jurisdiction. In the 2009 National Cotton Council case, the Sixth Circuit threw out an EPA rule that would have exempted pesticides sprayed on water from the Clean Water Act rules. 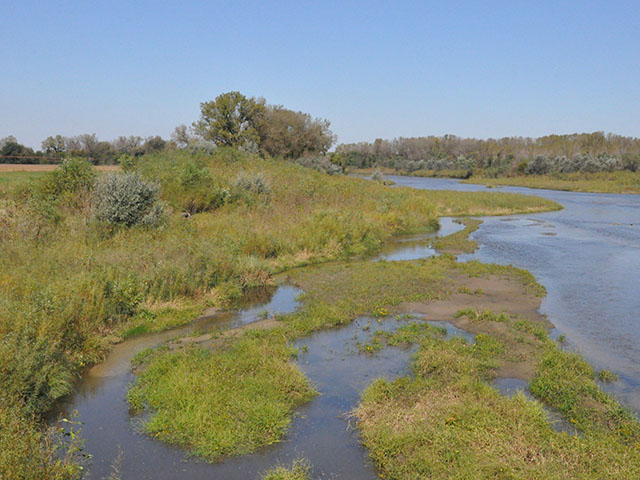