> Two words that best describe 2020 may be "disruption" and "uncertainty."

> Both have been at the forefront thanks to the COVID-19 pandemic, low commodity prices, trade disputes and multiple weather disasters.

> These are tough challenges to overcome no matter how long you have been farming. That's why you don't want to miss the 2020 DTN Ag Summit, Dec. 7 through 9. This year's event will be held virtually, but it will still feature a stellar speaker line-up who will share their strategic insights on ways growers can farm strong to build more resilience in their farming business. Go to www.dtn.com/agsummit for registration details.

-- Transformed Tom Farms, a seventh-generation Leesburg, Indiana, farm into one of the largest commodity businesses in the Midwest. It has grown to more than 25,000 acres, with locations in the U.S. and in Argentina.

I'm now referred to as Ambassador most of the time, but I prefer to be called a farmer. That's what I've been for 45 years. I've served as a U.S. ambassador to the United Nations Agencies for Food and Agriculture in Rome for the past year and a half, but I'm extremely proud of my farming career. And, when you are called to serve your country by the President of the United States, you respond.

I work with six U.N. agencies, the main focus being on food security and trade. The World Food Program, for example, provides food and humanitarian relief. Typically, it helps people affected by natural disasters, but today, 60% is due to conflict. When you have human conflict, it's impossible for people to feed themselves, so they migrate. When they migrate, they often get caught up in extremism and terrorism. That threatens the security of those countries, the United States and our allies.

There are a lot of policy implications and drivers that come out of Rome and the U.N. Food and Agriculture Organization. We are also watching the U.N. Food Systems Summit that's set to take place next year, as well as the European Union's Green Deal Farm to Fork Strategy. This is something American farmers need to know about.

IMPACTS OF THE EU GREEN DEAL

The Farm to Fork Strategy will not only impact U.S. trade, agriculture and economic growth in our country, it also impacts food systems around the world.

There are 500 million small farmers in developing countries that need access to innovations and tools we have in the U.S. We are pressing really hard for that, but the Europeans are pressing just as hard against it. They are promoting a food system that indulges the rich -- indefensible scientifically and morally. They don't want to allow biotech traits, synthetic fertilizer usage or chemical usage. In the meantime, productivity goes down.

Trade is essential for us. We need to make sure we don't have nontariff barriers. If the EU achieves success with Farm to Fork, they've already commented the resulting trade barriers won't allow our food in. This could include pork, corn, wheat and anything else. They are currently in Africa promoting this. We need policies that promote free and open trade.

I want to defend American agriculture and make sure it remains strong. At the same time, the solution for feeding a hungry world is improving agricultural productivity in the developing world. I believe in this mission.

FOR MORE INFORMATION ON THE 2020 DTN AG SUMMIT: 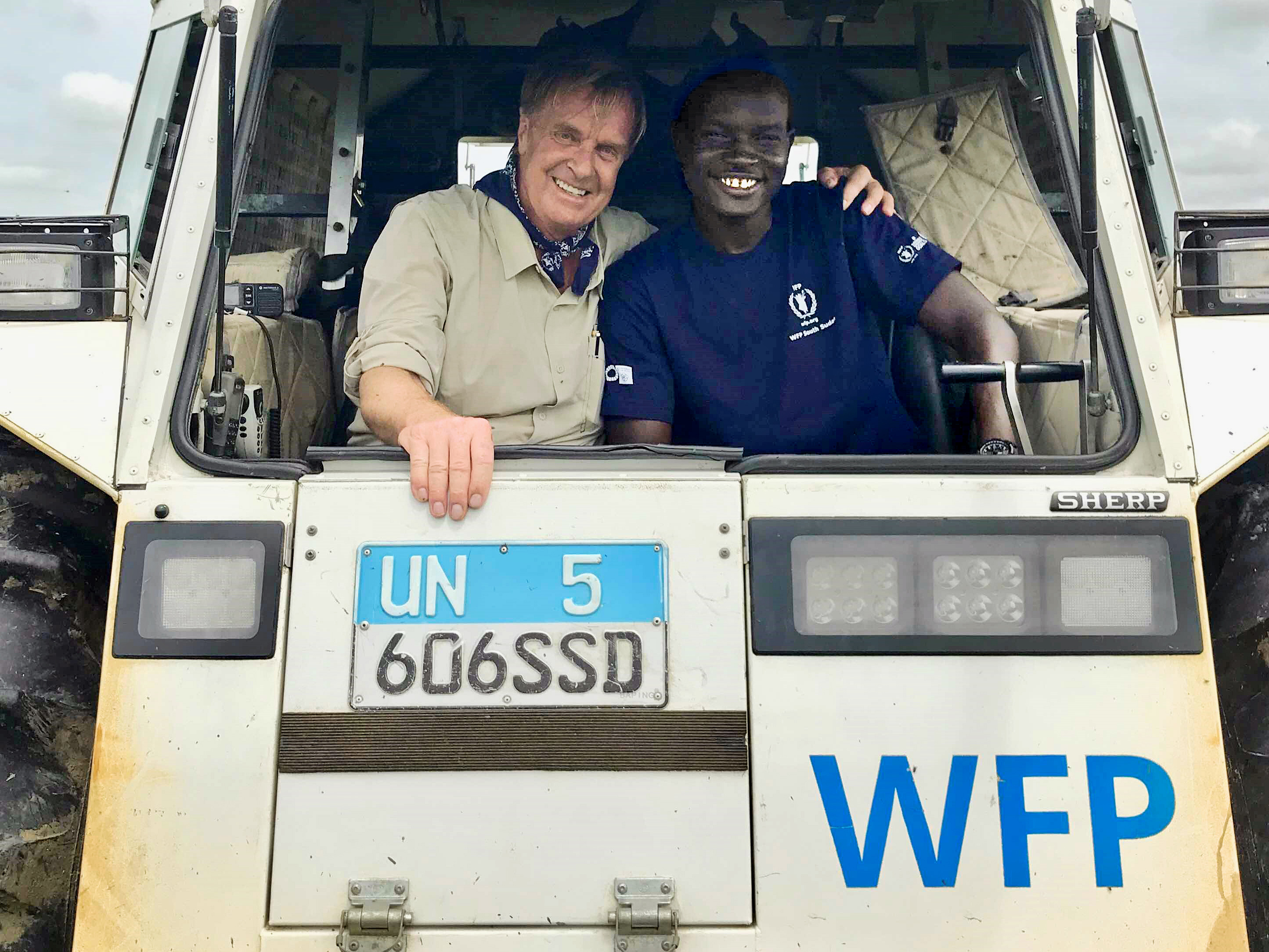