The story haunted Michael O'Gorman. "[I] got blowed up by an IED." The soldier had served in Iraq and was recuperating from his wounds, relearning to walk and talk in a treatment facility in Southern California. Despite his injuries, he mentioned to O'Gorman that his mind never wandered far from the small blueberry farm he grew up on in northern Florida.

That meeting eventually led to the creation of the Farmer Veteran Coalition (FVC).

O'Gorman explains that veterans see an undeniable similarity between military and farming -- long hours, working with their hands and managing risk while being outdoors, protecting living things and seeing "missions" through to completion. In addition, farming is particularly appealing to those with post-traumatic stress disorder, as working the land provides a holistic approach to healing from war.

Following are stories of FVC members finding solace and success in farming. 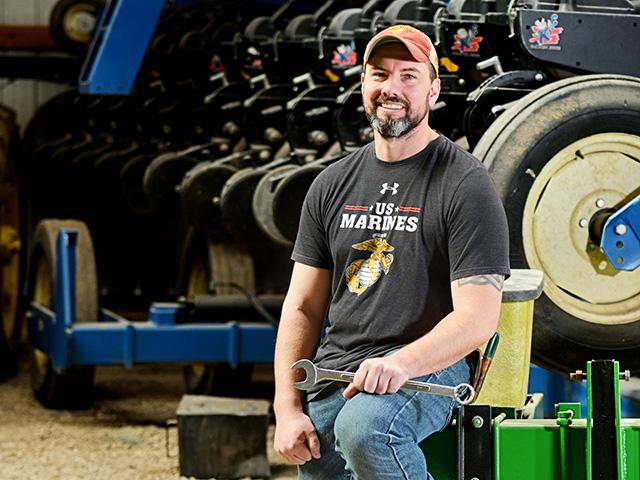