It's always good news when researchers find new paths to diagnostic testing and treatments for cattle. This month some key advancements were announced that will positively affect treatment options in the areas of pinkeye, anaplasmosis, and/or theileriosis.

The Agricultural Research Service (ARS) announced researchers have found there are actually two different variants of Moraxella bovis (M. bovis), the bacterium known to cause pinkeye in cattle.

Working with University of Nebraska-Lincoln (UNL) researchers, ARS scientists sequenced and compared the genomes of a collection of M. bovis variants and found two major types. They identified DNA differences between the two and found substances that can potentially be used as targets to control the disease.

Emily Wynn, ARS research microbiologist, said in a release about the findings that "M. bovis has a toxin, called hemolysin toxin, which it uses to penetrate the eye. We found that the two genotypes have different versions of the toxin. This difference and others among the collection of M. bovis variants could mean that there are variations in their ability to cause disease."

The team sequenced M. bovis strains isolated from cattle from 17 U.S. states and one Canadian province. These were assembled by Dustin Loy, UNL professor and veterinary diagnostic microbiologist. Loy noted that pinkeye is the most frequently reported disease in beef breeding cows, and second in calves. It is hoped these new findings will lead to precision therapeutics or immunological agents to target Moraxella.

Kansas State University researchers have developed a unique bovine test for both anaplasmosis and theileriosis.

The work, led by Jianfa Bai of the Kansas State Veterinary Diagnostic Laboratory, means there is a new screening test for these two major blood-borne cattle diseases. The test is a unique polymerase chain reaction (PCR). Both anaplasmosis and theileriosis are insect vector transmitted, primarily through ticks.

These tests will give veterinarians and cattle producers an efficient way to screen herds, as well as new additions to the herd.

Anaplasmosis is caused by the bacterium Anaplasma marginale. It is an organism found in all states except Hawaii, and in many areas it is endemic. Infection can occur at any age, but clinical signs are most commonly observed in animals under 2 years of age. It can cause anemia, difficulty breathing and death. Treatment with antimicrobials is usually successful if administered in time.

Theileriosis is a lesser-known disease, caused by the Asian longhorned tick. This is considered an emerging disease, having been reported in only a handful of states. The Asian longhorned tick, responsible for the transmission, has been reported in 17 states, but its range continues to expand. Theileriosis can occur at any age, with clinical signs similar to those of anaplasmosis. Treatment for theileriosis has not been as successful, according to the report from KSU. 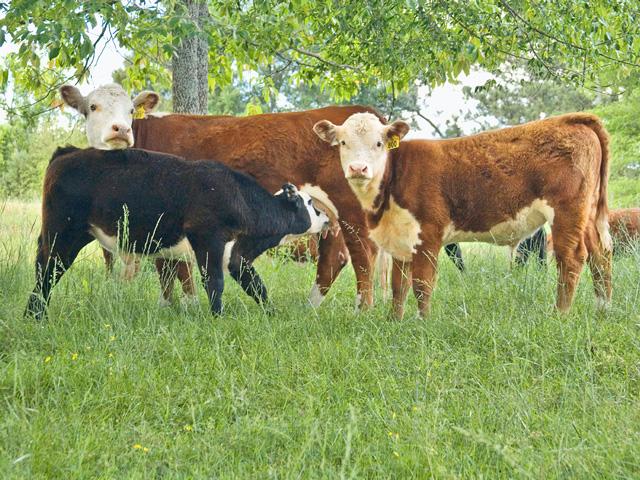