Who ever knew there was such a thing as a good internal parasite? Common sense tells us to kill every one of the nasty little creatures. But believe it or not, Louisiana State University Extension veterinarian Christine Navarre says you can do your parasite control program a favor by letting a handful slither by.

Navarre explains, "What we need is some of these refugia, or good worms, to be in the population with the bad worms. They breed and dilute those resistant genes. Resistance is still going to happen, but we're slowing it down. If we deworm an entire herd and we don't have any refugia left, the resistant worms are all going to breed and all we come out with are resistant worms."

How do you know how many parasites live and how many die from your dewormer? You can take the scientific approach and take fecal samples from part of your herd, around 15 to 20 animals, and have your veterinarian do a fecal egg count (FEC). Then deworm the herd with your usual dewormer, and two weeks later take fecal samples from the same cattle and do another FEC.

"We would like to see the count drop by at least 95%, or 99%, if you're using two classes of dewormers together," says Navarre. The challenge is there is no set formula to correlate resistance numbers and the number to leave untreated to serve as refugia-makers. She notes, however, that once you have your test results, she has recommendations based on the data.

Ideally, with mature cows, you can skip deworming altogether. If they're healthy, and getting enough good quality groceries, these mature girls will generally develop resistance to internal parasites. This means the whole cow herd can serve as refugia-makers.

The exception is likely among young cows, those hit by drought or a particularly nasty winter, and cattle with quite a bit of Brahman blood -- which for some reason don't seem to be as resistant to internal parasites as other breeds. Bulls are also an exception and need to be dewormed regularly.

With your weaned calves and/or replacement heifers, leaving refugia can be as simple as skipping the dewormer with every tenth calf that comes through the chute. If the tenth one happens to look kind of peaked, deworm it and skip number eleven instead. Or better yet, skip the heaviest 10% if you have weights on them.

If you want proof that a refugia program works in beef cattle, Navarre says you're not going to find much.

"We have limited research data and computer modelling studies in cattle. We just don't have very much data from long term field trials," she says. There was a study in Argentina where researchers actually gave refugia to cattle that harbored parasites with a high level of dewormer-resistance, and she reports that over time, they actually reversed some of the resistance in the herd. 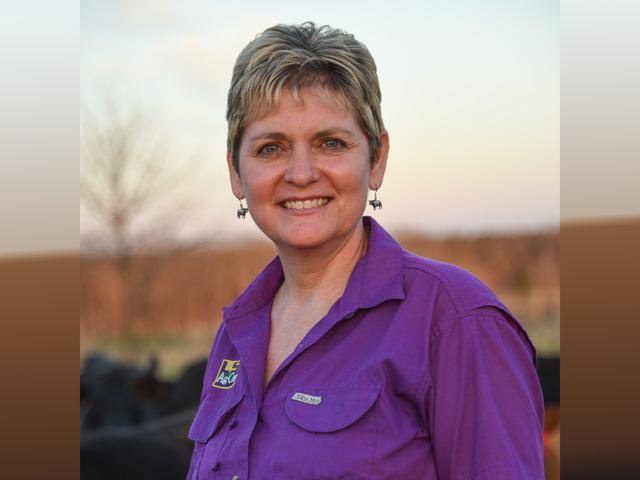