Increased demand for meat products in the U.S. over the past year hasn't lowered the rhetoric from meatless advocates, including Jessie Becker, senior vice president of marketing for Impossible Foods.

Consumers are being hit hard with a litany of anti-meat messages, even in the wake of COVID-driven meat shortages that showed the value buyers place on animal protein. While many in agriculture will disagree scientifically, socially and anecdotally with the messages from the anti-meat crowd, listening to those messages is important in understanding current marketing strategies.

A great opportunity for that took place recently when Becker recently joined SiriusXM Business Radio's Marketing Matters to discuss the future of food and how "meatless meat" could help combat climate change. She said in the interview that her company is on a mission to completely replace the use of animals "as a food technology" by 2035.

A few of Becker's key points in the interview with SiriusXM's Barbara Kahn included:

CLIMATE CHANGE: "The fundamental reason we exist as a company is because we think that the way people eat food today is a huge contributor to climate change. And we actually think the biggest thing that people can do is not change your car to electric, which I recently did, or add solar power to your roof, but actually to stop eating animal meat."

COWS TAKE UP SPACE: "If you think about all the land that we use in the world, that's devoted to cows grazing, to raising the stuff that cows eat and all of that, it takes up 45% of earth, non-ice-covered land. Huge amount. Now, then, you look at how much land is taken up by people and cities. It's 1%."

CONSUMER HABITS: "I think Impossible Foods is trying to do a lot of what tech companies do, which is change consumer habits in a really fundamental way, and to do it at a really fast pace. That's what we did at Netflix. We came in and we created a new way of doing things and got people excited about it, and within a few years, you saw Blockbuster going from 6,000 stores to many less and then to bankrupt, and then on to streaming. And now people forget that Netflix ever did DVDs. And I think Impossible Foods' path is going to be similar where I think five years, maybe 10 years from now, people are gonna say, 'Remember when we used to eat meat made from animals? How weird is that?'"

To listen to Becker's full interview, go to: https://www.youtube.com/…. 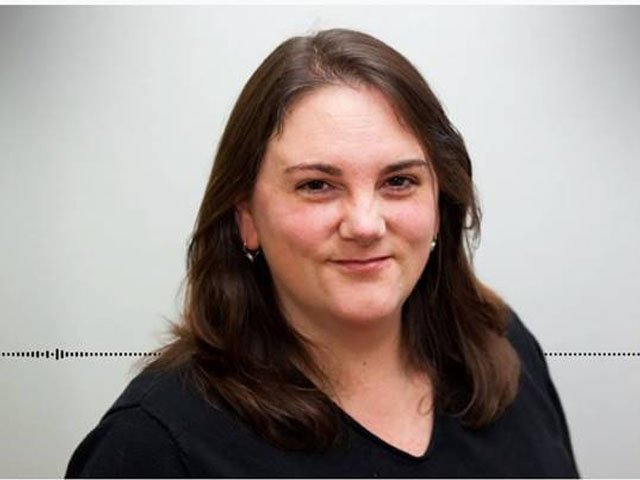