Regan testified before the House Appropriations subcommittee on EPA's proposed budget. He was questioned about where EPA will go with the Clean Water Act that has been positioned in between a game of rulemaking ping-pong for the past six-plus years.

"What I'm pledging to do is begin a stakeholder-engagement process involving our ag community -- farm bureau, ag CEOs, our environmental community -- to look at the lessons learned and how we can move forward and I'm interested in moving forward, not in a ping-pong way but a way that we can provide some certainty to the ag industry where we don't overburden the small farmer but we also balance. I believe we can do it."

Regan told the committee the current EPA has no plans to revert back to the 2015 rule.

"Learning from the lessons of the past, we don't have any intention of going back to the original Obama waters of the U.S. verbatim and we don't necessarily agree with everything that was in the Trump administration's version as well. We've learned lessons from both, we've seen complexities in both, and we've determined that both rules did not necessarily listen to the will of the people."

Regan said since his confirmation he has traveled across the country meeting with different farmers. What has become clear is no two farms and ranches are the same, he said.

"Our agriculture community is not monolithic," Regan said.

"We don't look the same all around this country. So, we've got to think about what the appropriate way to move forward is."

Several federal courts across the country have indicated the 2015 rule may not have been legal, though no courts issued rulings on the merits of the rule.

A number of lawsuits challenging the Trump rule have been on hold during the Biden administration review of the rule. (See https://www.dtnpf.com/…)

Agriculture and other groups fought the 2015 rule in court, arguing it would result in a federal overreach on private lands. Those same groups largely support the 2020 rule because they say it strikes a balance between protecting water and giving more regulatory power to states. 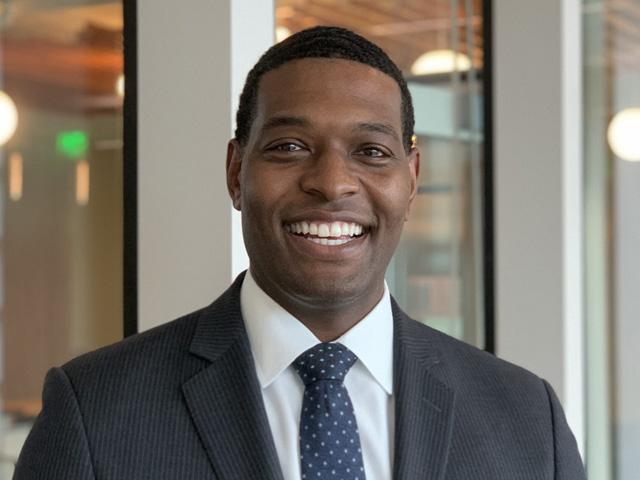