OMAHA (DTN) -- Nebraska farmers will lose roughly $1 billion in revenues this year for crops and livestock because of retaliatory tariffs, the Nebraska Farm Bureau cited Tuesday.

The report uses USDA estimated losses for most major commodities to come up with $943.2 million in losses, though that doesn't include other potential losses for products such as beef, hides, skins or other exports not part of USDA's Market Facilitation Program, said Jay Rempe, senior economist of Nebraska Farm Bureau.

"If you added in some of these other commodities, (losses) could easily exceed $1 billion," Rempe said.

Once labor income losses are added into the equation at an estimated $217 million, the total loss to Nebraska's economy is around $1.16 billion because of retaliatory tariffs just on agricultural products.

Soybean losses in the Nebraska analysis make up the bulk of the losses at $588.5 million while corn losses are projected $251.3 million. These losses are still snapshots and could change based on final production or a change in trade talks in the last four months of the year.

The decline in income will continue to deteriorate conditions for farmers and lead to more financial stress as well. "We're going to continue to see that financial pressure continue to build on Nebraska producers," Rempe said.

While highlighting the trade losses, the Nebraska report does not factor in changes to income for 2019 because of MFP payments to farmers. The payment estimates for the 2019 MFP cannot be gauged because enrollment just began this month. Payments will also be made in two to three separate tranches with announcements made later this year on the second and possibly third payments from the program.

In a similar report last year, Nebraska Farm Bureau estimated the range of losses in the state for 2018 from $695 million to $1 billion. Nebraska farmers have received $574 million in MFP payments from the 2018 program. Rempe said the MFP last year covered about 65% of the total impact of lost export income. "So those payments did not mitigate the entire losses suffered by farmers last year and I don't expect that to occur again this year, either," Rempe said.

The Trump administration has sought to offset the impact of tariffs with the Market Facilitation Program, which released $12 billion last year and will spend as much as $16 billion this year on direct payments to farmers affected by lost exports.

While farmers continue to hear about possible trade deals with Japan and reopening trade talks with China, Rempe noted none of those things will happen quickly to restore markets. 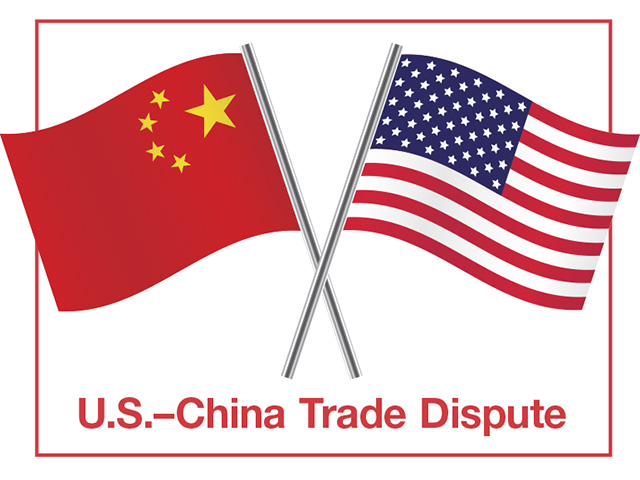