Say it ain't so, Matt. Charlie, tell me it's all a lie. And Judge Moore, I really need something more than your complete denial.

Just when we thought 2017 (i.e., the battleground of weird politics, extreme weather events, and crazy markets) couldn't get even more bizarre, the emergency bilge pumps of culture powered on to release a flood of ugly charges regarding sexual harassment.

Once Harvey "Asking-For-Love-In-All-The-Wrong-Places" Weinstein was accused of abusive and exploitive behavior by nearly 50 women in early October, the hinges on a door of shame seemed to be blown off.

Since then, enough clay feet have been smashed to turn the entire Mississippi Delta into hardpan.

I have been told that power is an aphrodisiac. Maybe. But surely that doesn't excuse the inability to keep it in your pants, off the internet, and out of professional conversations. Whatever happened to personal discipline?

Speaking of discipline, it may surprise you that despite this ongoing parade of dishonesty and thoughtless impulsiveness, I am confidently ready to name this year's winner of the coveted award for strategic self-mastery and willpower.

Here's a hint: The winner has never appeared in People's Magazine, Access Hollywood, or the Congressional Record.

May I have a drum roll please?

This year's trophy for outstanding discipline in pursuit of honorable fun and profit goes to the U.S. beef packer. This may not exactly relieve your disappointment over Kevin Spacey, Louis CK, or Al Franken, but I think an appreciation of this tenacious business model (i.e., read restrained chain speed) will leave with a few rays of general hope.

Let's start by recognizing the substantial forces of temptation (something certain men of power apparently have trouble with) faced by beef processors throughout most of 2017. On one hand, slaughter supplies have jumped as much as 1.7 million head over 2016 (i.e., up 6%). On the other hand, beef demand measured at retail has been quite extraordinary. The average price of retail through the first 10 months of 2017 was $5.929, a mere 1.5% below Jan-Oct 2016.

Traditionally, such a magic alignment of bullish fundamentals for the packing house causes chain speed to slip into warp drive. Yet somehow processors managed to resist the sexiness of the green light this year.

Granted, plant closings (e.g., Cargill at Plainview, Tyson at Denison) over the last three to four years has caused total kill capacity to implode like John Conyers' dance card. Yet most still estimate daily capacity at close to 126,000 head, well below the year-to-date average kill. In fact, so far, this year has seen only one daily kills over 120,000 head (i.e., July 7, 120,305 head).

Packers have also limited the number of cattle they have killed on Saturday. Specifically, there have been only three Saturday kills this year on non-holiday weeks over 60,000 head.

Once upon a time (some cynics would say in the days of greater packer competition), greedy processors would often soil their own nest by engaging in overproduction, ruining attractive margins with counterproductive chain speed. But by keeping a firm hand on the throttle in 2017, disciplined packers have demonstrated remarkable control over profits both outstanding and consistent.

According to the DTN beef packer model, gross margins through Thanksgiving of this year have averaged $252 per head, 13% greater than the same period last year and 65% larger than the 2013-2016 average.

Clearly, not everyone feels like applauding what I have prized as processing "discipline." Cattle feeders for one, who would have certainly benefited through the year from more profligate packer spending, have paid the price with smaller bank deposits. But that's how the market pie often bakes, unevenly, with one sector charred and another closer to raw.

In all honesty, I may be somewhat guilty of stretching the virtue of "discipline" in this case. Packer production restraint in 2017 was probably less moral in nature (e.g., what profit levels are truly sustainable?) than tied to practical realities of infrastructure and labor.

For example, there's a bigger gap between theoretical slaughter capacity and realistic levels of production than can be maintained over the long pull without causing costs of overhead and manpower to skyrocket. I think the latter part of this caveat is especially critical, especially as we stretch into 2018 and points beyond with a growing number of cattle to kill.

The shortage of packing house labor has become a huge factor in determining chain speed strategy. As a major thorn in the side of plant managers in working to minimize per head operating expense, the labor question goes far in explaining why packers are demanding larger gross margins.

To be sure, robotics will continue to play a key role in addressing the chronic labor shortage going forward. But if you don't think processors will insist that producers pay a large part of the robotics bill (i.e., by accepting larger gross packer margins), then you're as naive as these executives and stars who can't see any difference between friendly flirtation and actionable harassment. 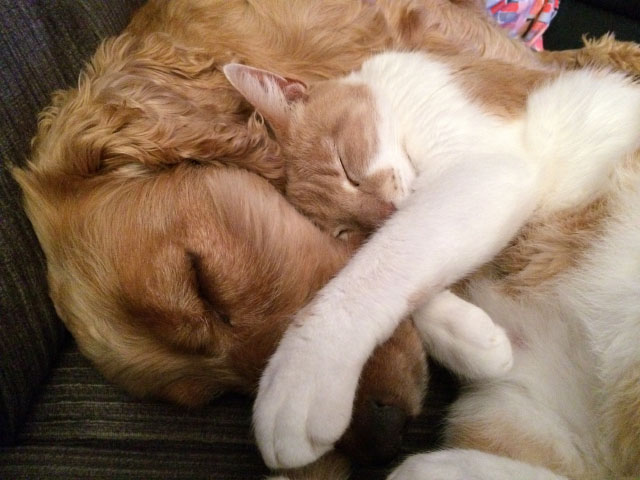