OMAHA (DTN) -- Retail fertilizer prices continue to move lower, according to prices tracked by DTN for the third week of August 2022.

For three weeks in a row, all eight of the major fertilizers are less expensive compared to a month ago. After a week in which half the fertilizer prices were notably lower, only one fertilizer was considerably lower this week. DTN designates a significant move as anything 5% or more.

Canada is urging farmers to reduce fertilizer emissions to curb greenhouse gasses, according to Dow Jones. This has triggered a backlash from farmers and concerns amid world food shortages.

The government is proposing a 30% reduction by 2030 from 2020 levels in emissions from fertilizer as part of a plan to reduce greenhouse gasses. Canada's Minister of Agriculture and Agri-Food Marie-Claude Bibeau said fertilizer use is one activity they have identified that can have an impact on reducing emissions.

"We are really committed to the fight against climate change," Bibeau said.

Farmers, however, are not convinced this is the right course of action. Gunter Jochum, a farmer and president of the Western Canadian Wheat Growers Association, is leery of the Canadian government's proposal.

"If there's a reduction in food production, it will definitely impact our regular customers in the world that rely on Canadian food," Jochum said.

Canada wants to avoid a situation like in the Netherlands where farmers are protesting the Dutch government's similar plan. So, the proposed target is a recommendation, according to a spokesperson for Agriculture and Argi-Food Canada.

Farmers who don't comply with the Canadian government's recommendations won't face any consequences. They would, however, forgo some of the $1.5 billion in financial aid and grants the government has made available to farmers to subsidize their operations. 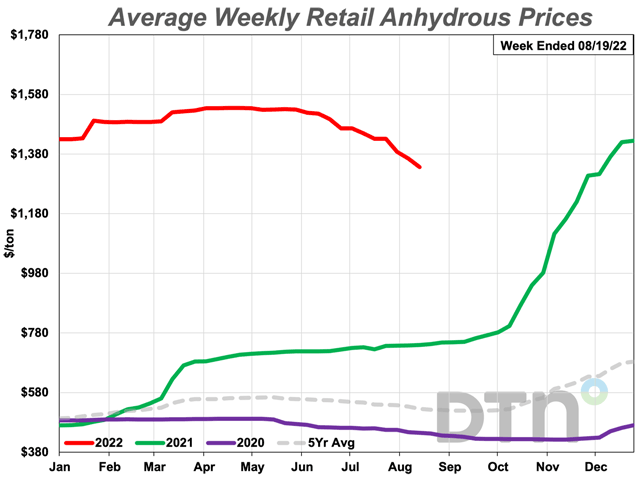