OMAHA (DTN) -- Both sides in the Wade v. Bayer glyphosate case have agreed to an indefinite continuance in the trial to allow settlement talks to continue, a spokesperson for Bayer told DTN on Monday, confirming a settlement had not been reached.

"The parties have reached an agreement to continue the Wade case in Missouri Circuit Court for St. Louis City," the Bayer spokesperson told DTN on Monday.

"This indefinite continuance is intended to provide room for the parties to continue the mediation process in good faith under the auspices of Ken Feinberg and avoid the distractions that can arise from trials. While Bayer is constructively engaged in the mediation process, there is no comprehensive agreement at this time. There also is no certainty or timetable for a comprehensive resolution."

Ken Feinberg, a veteran mediator in several major lawsuits including the September 11th Victim Compensation Fund and the BP Deepwater Horizon oil spill, was appointed in May 2019 by a federal judge in the United States District Court in San Francisco overseeing hundreds of claims that the weed killer Roundup causes cancer. Feinberg was instructed to meet with lawyers for Bayer and plaintiffs in the lawsuits, the judge said at the time.

Bayer acquired Roundup brands as part of its $63 billion purchase of Monsanto. Bayer has continued to maintain that glyphosate is safe, regularly pointing out that the Environmental Protection Agency and many other country regulatory agencies support glyphosate's continued use.

Estimates of the number of potential plaintiffs in the United States are from 50,000 to 75,000. Media reports have put a possible overall settlement cost in the range of $8 billion to $12 billion.

Just last week, EPA finalized its interim registration decision on glyphosate, once again stating the herbicide poses no risk to human health and can be used safely with certain drift mitigation requirements.

The agency first proposed this interim decision in April of 2019 and accepted public comments until the following September. Now it has analyzed and responded to those comments and finalized the decision.

However, glyphosate is not clear of all regulatory scrutiny just yet. The herbicide's overarching registration review, which started in 2009, will likely push on into 2021, according to EPA's website. 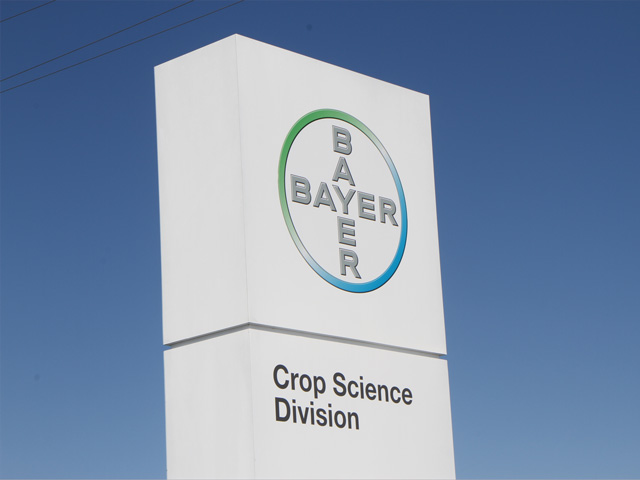