The federal Surface Transportation Board (STB) on April 30 announced a series of decisions on demurrage and accessorial rules and charges, "continuing its efforts to promote transparency, timeliness and mutual accountability by rail carriers, and the shippers and receivers they serve."

The National Grain and Feed (NGFA) was present at the May 2019 hearing, with testimony provided by NGFA President and Chief Executive Officer Randy Gordon. "We believe that in far too many cases current demurrage and accessorial charges and practices are egregious and merely exemplify the market power of today's Class I railroads, reflecting their ability to unilaterally impose one-sided terms and conditions on their customers," said Gordon.

After the May 2019 two-day public hearing with over 50 participants, the board issued three decisions on Oct. 7, 2019. Comments on the proposed policy statement, the Demurrage Billing Notice of Proposed Rulemaking (NPRM) and the Exclusion of Demurrage NPRM were due by Nov. 6, 2019,. and replies were due by Dec. 6, 2019. Informed by the significant number of comments received during the notice-and-comment time, the STB then issued the April 30 decisions.

In a press release on May 1, the NGFA noted that, generally, the final version adheres to the position taken by the STB in the version proposed for comment on Oct. 7, 2019. The NGFA noted that, like the stance taken in its original proposal, the STB's final version stated that it is unwilling at this time to make "any binding determinations" through the policy statement.

Specifically, the STB said it "declines at this time to take further regulatory action." However, the STB noted it "would remain open to argument that these concerns and suggestions should be considered in future proceedings in assessing the reasonableness of demurrage rules and charges," noted the NGFA press release.

The NGFA had urged the STB to "use this opportunity to rule 'prima facie' that certain egregious demurrage and accessorial practices engaged in by some railroads inherently were unreasonable, and that carriers should be directed to conform their policies accordingly, so that rail customers would not be forced to bring cases to the STB to seek redress for such practices." (The dictionary defines prima facie as something that has been proven or assumed to be true, unless there is evidence presented.)

The NGFA said its Rail Shipper/Receiver Committee will be reviewing the entire proposal and provide comments to the STB by the comment deadline.

Here is a link to the May 1 NGFA press release explaining what the STB decisions entail: https://www.ngfa.org/…

Here is a link to the STB press release on the April 30 decisions: https://prod.stb.gov/… 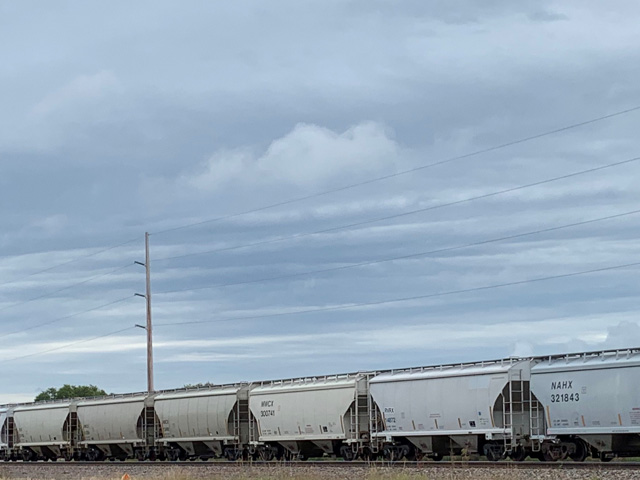