Whether the Republicans can accomplish federal tax reform is still an open question. If enactment does occur, it seems more likely the changes will be effective in 2018 rather than retroactively in 2017. As the process plays out in Congress, here are some points to consider if passage looks likely.

TAX RATES AND THE STANDARD DEDUCTION

If legislation moves in that direction, 2017 might be the last year to itemize deductions for most. There is a little-used mechanism that allows you to effectively prepay several years of charitable contributions, take a deduction today, yet disburse the funds to charities as would normally occur in the future. Several of the large institutional investment houses (Fidelity, Schwab, TIAA, etc.) offer donor-advised funds. The taxpayer contributes to the fund currently and receives a charitable deduction. However, the taxpayer controls the timing of when the funds are disbursed and to which charities.

As an example, if a taxpayer normally contributes $15,000 per year to several charities, the strategy might be to move $45,000 in 2017 into a donor-advised fund and claim a 2017 itemized deduction for that charitable deduction. Then, during the next several years, the taxpayer directs the donor-advised account to make the charitable contributions that otherwise would have been made each year.

In one of the tax hearings before the House Ag Committee, there was discussion about the merits of the Section 1031 like-kind exchange statute. I don't see Section 1031 being eliminated; it's too popular and helpful in spurring transactions that benefit the economy. But, a member of Congress mentioned his belief: Allowing non-farm investors, such as those holding commercial buildings or residential rental properties, to swap into farmland puts undue pressure on the price of land.

A simple change would be to narrow the like-kind definition, where a swap of farmland would only be tax-free if rolled into other farmland. While this would keep non-farm investors out of farmland, it also would restrict farmers from diversifying into non-farm real estate on a tax-deferred basis. If that is a direction you're considering, act sooner rather than later.

Editor's Note: Tax Columnist Andy Biebl is a CPA and tax partner with the accounting firm of CliftonLarsonAllen in New Ulm and Minneapolis, Minnesota. Read Andy's "Ask the Taxman" column at about.dtnpf.com/tax. You may email Andy at askandy@dtn.com. 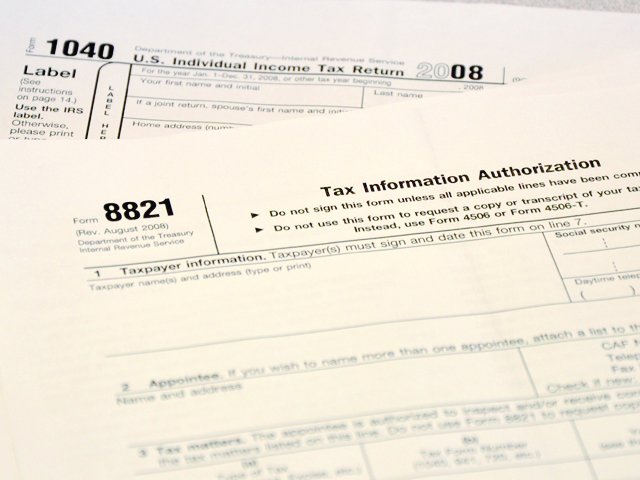