House Agriculture Committee Chairman David Scott, D-Ga., wrote President Joe Biden last week that while he supports the American Jobs Plan and the American Families Plan, he is worried that the proposals to increase taxes to pay for these programs could hurt farmers.

"I am very concerned that proposals to pay for these investments could partially come on the backs of our food, fiber, and fuel producers," Scott wrote.

"In particular, 'step-up in basis' is a critical tool enabling family farming operations to continue from generation to generation," Scott said. "The potential for capital gains to be imposed on heirs at death of the landowner would impose a significant financial burden on these operations.

"Additionally, my understanding of the exemptions is that they would just delay the tax liability for those continuing the farming operation until time of sale, which could result in further consolidation in farmland ownership. This would make it more difficult for young, beginning, and socially disadvantaged farmers to get into farming."

Biden's proposal would exempt $1 million in taxable assets for heirs ($2 million per couple) but subject other assets to the capital-gains tax, which Biden wants to increase from 20% to 28%. The Biden administration states the tax would not apply to farms or businesses in which heirs take over the farm or business. The tax would be imposed on farm assets that are sold.

National Corn Growers Association President John Linder said in a news release, "We appreciate Chairman Scott's leadership on preserving the stepped-up basis protections in the tax code for America's corn farmers and stand ready to help him defend our farms and families from harmful taxation."

NCGA noted that the letter resulted from a conversation Scott had with the Corn Board last month, and released a link to a tweet about the conversation.

NCGA also released a link to a webinar on tax changes that KCoe-Isom, a food and agriculture consulting and accounting firm, hosted for corn growers that was called "News and Perspective on Tax Planning and Priorities." 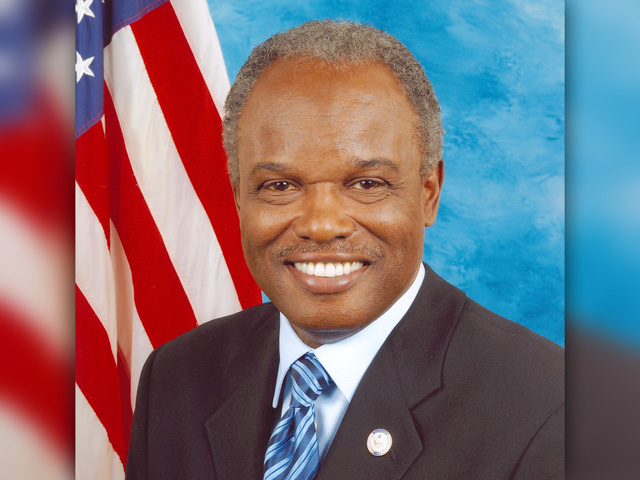