LINCOLN, Neb. (DTN) -- A federal court in Wyoming dismissed a ranchers' 2019 lawsuit challenging a Trump administration proposal to mandate the use of radio frequency identification of animals in interstate commerce nearly two months after USDA dropped the proposal.

The U.S. District Court for the District of Wyoming dismissed the case last week, according to a court order.

The ranchers, led by the Ranchers Cattlemen Action Legal Fund United Stockgrowers of America, or R-CALF USA, alleged a 2019 RFID plan "unlawfully mandates" the technology in ear tags and other technology for livestock.

The court determined documents provided by the Animal and Plant Health Inspection Service were insufficient to prove the agency unlawfully established and utilized two committees to implement its goal of a mandatory RFID system.

In March 2021, legislation was signed into law in Wyoming to give ranchers flexibility to choose how to identify their cattle when shipped interstate, including but not limited to RFID ear tags.

R-CALF declared victory in a news release on Monday.

"As a direct result of the initial 2019 lawsuit filed by Harriet Hageman on behalf of R-CALF USA and the individual ranchers, as well as the events that unfolded while their amended lawsuit was proceeding, APHIS has now acknowledged that it cannot mandate RFID technology to the exclusion of all the other lawful means of animal identification unless the agency first follows its lawful rulemaking process," the group said in a statement.

The Trump administration plan would have phased out the use of other types of animal identification, including those methods specifically approved by a final rule issued in 2013.

The 2013 rule governs the traceability of livestock moving interstate. It allows branding, non-RFID ear tags, tattoos, group/lot identification numbers and back tags. The 2013 rule came about because of concerns about the spread of disease among livestock.

R-CALF alleged in its lawsuit USDA issued the RFID plan in April 2019 without following notice-and-comment procedures. The industry was concerned the mandate would be costly for producers who would be required to convert to RFID technology.

The lawsuit alleged USDA violated the Federal Advisory Committee Act by relying only on a hand-picked group of members who have been advocating for the use of RFID. That included industry officials and ear tag manufacturers. R-CALF claimed the USDA action violated federal law that requires balanced representation on advisory committees.

"This case demonstrates how critically important it is for independent cattle producers to have a watchdog organization protecting them from federal agency overreach," R-CALF CEO Bill Bullard said in a statement.

"It's clear that if we hadn't acted as we did nearly two years ago, our industry would still be facing a federal RFID mandate beginning Jan. 1, 2023. As it is, we have protected the rights of cattle producers by forcing the USDA to follow the law." 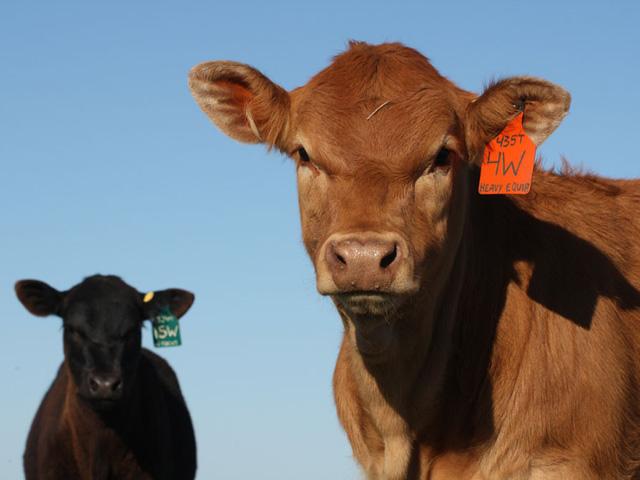