OMAHA (DTN) -- President-elect Joe Biden has announced a number of presidential transition teams including those for USDA, EPA and the United States Trade Representative, led by a number of former Obama administration officials.

President Donald Trump continues to dispute the election with litigation in close states. His administration also is blocking Biden's staff from access to government resources.

Bonnie served as undersecretary for natural resources and environment at USDA from 2013 to 2017 and worked as a senior advisor to then U.S. Agriculture Secretary Tom Vilsack from 2009 to 2013.

Bonnie has a connection to the environmental community, serving as vice president for land conservation at the Environmental Defense Fund. In all, the USDA team includes 17 members.

On July 9, 2009, Coppess was administrator of the USDA Farm Service Agency by Vilsack.

Also appointed to the USDA team is Debra Eschmeyer, director of global business development in the Swette Center for Sustainable Food Systems at Arizona State University.

Other notable appointments include Sanah Baig at the Good Food Institute; Kumar Chandran from FoodCorps; and LaQuita Honeysucker with the United Food and Commercial Workers International Union.

Simms served in the Obama administration from February 2010 to August 2011 as deputy assistant attorney general in the environment and natural resources division in the U.S. Department of Justice.

Simms previously served as a staff attorney in the EPA's office of general counsel and as a senior attorney at the Natural Resources Defense Council.

Simms is joined on the EPA team by Ken Kopocis, a law professor at American University.

Kopocis served as the deputy assistant administrator in EPA's office of water during the Obama administration and helped to develop the 2015 waters of the United States, or WOTUS, rule. That rule has been replaced with the Navigable Waters Protection Rule.

Also joining the EPA team is Cynthia Giles, a guest fellow in the energy and environmental law program at Harvard University and former assistant administrator of the office of enforcement and compliance assurance at EPA. She served at EPA from 2009 to 2017.

The EPA team of 12 members also includes Alejandra Nunez, an attorney with the Sierra Club and Ann Dunkin, chief technology officer, state and local government at Dell Technologies and a former EPA employee.

Jason Miller has been tabbed by Biden to lead the U.S. Trade Representative review.

Miller is a member of the Brookings Institution and former deputy assistant and deputy director of the National Economic Council in the Obama administration. 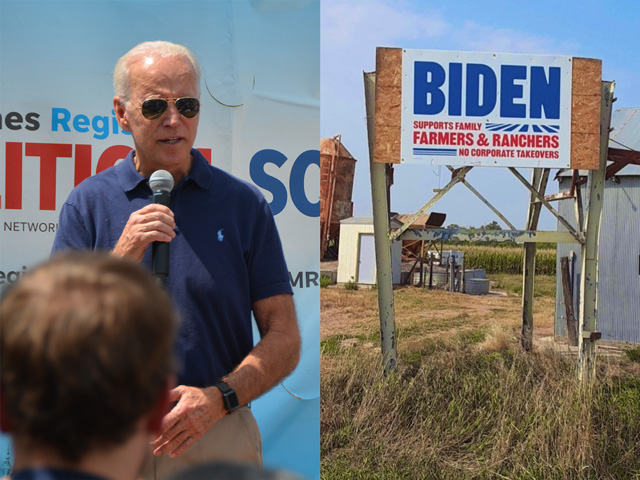