OMAHA (DTN) -- Potential compensation for a handful of Missouri River Basin farmers who experienced repeated flooding over the years lies in the hands of a federal judge.

Based on post-trial briefs filed on behalf of the government and St. Joseph, Missouri, farmer Roger Ideker and two other farmers in recent days, those producers who claim property, crop and beneficial use losses on their land from repeated floods could receive tens of millions of dollars in compensation.

In early August, the second phase of a trial concluded in the U.S. Court of Federal Claims in Washington, D.C. Both sides submitted post-trial briefs just days ago.

Based on expert estimates filed in the plaintiffs' brief, Ideker could receive anywhere from about $23.9 million to $26.2 million in compensation for damage on his 1,493-acre tract of land.

But in a court brief also filed in recent days, the U.S. government questions the calculations used to determine compensation.

R. Dan Boulware, the lead attorney for Ideker Farms, told DTN the judge's ruling should be handed down this fall.

Exactly how much basin farmers will receive depends on where the judge comes down.

The federal government and a federal court sided with Ideker's claims that changes made to the Corps' flood manual in 2004 contributed to flooding on his farm prior to 2011. However, 2011 won't be included in the years eligible for compensation.

Judge Nancy B. Firestone ruled in 2018 that, in five of the six years in question dating back to 2007, the Corps of Engineers violated the Takings Clause in the Fifth Amendment of the U.S. Constitution by not compensating farmers for flood-damaged land. She disallowed flood claims from 2011.

Firestone allowed the federal government to present new evidence to show the Corps of Engineers has implemented measures to reduce flood risks that occurred after 2014. 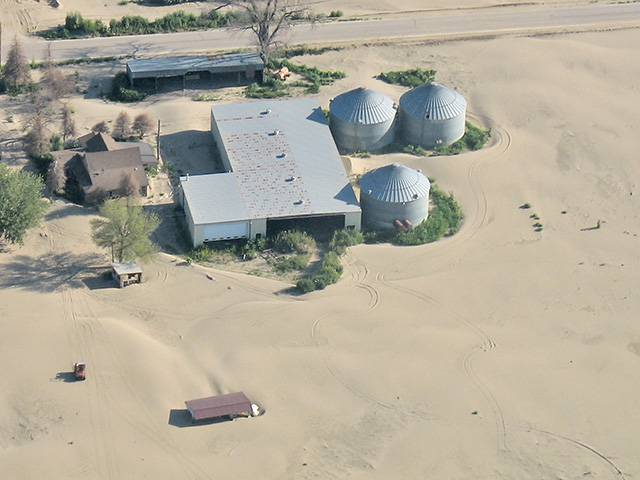