OMAHA (DTN) -- A federal court has set aside an EPA directive banning scientists from serving on scientific advisory boards if they hold agency grants. The ruling leaves attorneys on both sides of the case questioning the next steps.

On Feb. 10, the U.S. District Court for the Southern District of New York ruled the agency policy changed by EPA when Scott Pruitt was administrator violated the Administrative Procedure Act.

Judge Denise Cote ruled the agency failed to provide a reasoned explanation for its policy reversal by issuing the directive in "contravention of federal ethics laws," to articulate a "rational connection between facts found and the choice it made," to address the policy's "impact on the balance of advisory committee membership," and to consider the "significant reliance interests" of scientists affected by the policy.

Last week, attorneys for the Natural Resources Defense Council wrote a letter to the judge indicating both sides are unable to agree on how to proceed in the case.

"The parties conferred pursuant to the court's order but were unable to agree on a proposed order terminating this case," the letter said. "The parties jointly propose that the remaining issue -- the appropriate remedy for EPA's APA violations -- be resolved through briefing."

In 2017, Pruitt issued a directive stating scientists who received EPA grants no longer would be able to serve on the agency's scientific advisory boards.

In the ruling, the judge said EPA did not make clear as to why the policy was necessary.

"The EPA did not articulate why an outright ban on EPA grant recipients would improve the existing policies that required demanding and continuous conflict of interest reviews," the court said.

The judge said the EPA was "required to explain why the prior policy was no longer deemed sufficient" and the new policy was preferred.

"The administrative record produced by the EPA provides no basis for finding that membership in an EPA advisory committee by scientists who have received competitively awarded, peer-reviewed EPA grants has caused bias in the work of those committees. For example, the EPA has cited no examples of grant recipients, providing biased recommendations in their service as advisory committee members."

When contacted by DTN, an EPA spokesperson said, "EPA does not comment on ongoing litigation."

Jon Devine, director of federal water policy for the nature program at the NRDC, called the court decision "a victory for basic truth and good governance."

The directive received support from the American Petroleum Institute, who claimed the change returned EPA to its original mission.

Another similar lawsuit challenging EPA's directive is ongoing in the U.S. Court of Appeals for the District of Columbia Circuit.

Last week, both sides in that case delivered oral arguments.

In a December 2017 lawsuit, the plaintiffs, led by Physicians for Social Responsibility, argued the requirement was arbitrary and capricious, conflicted with several statutes and regulations governing advisory committees and was a shift in policy that EPA failed to explain. 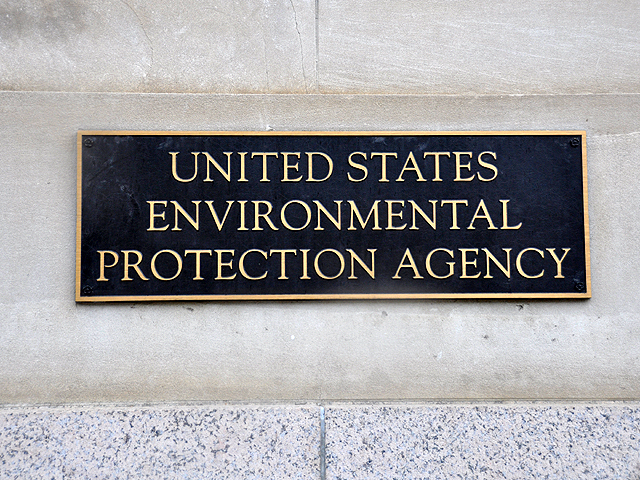