OMAHA (DTN) -- Both sides in a federal appeals case challenging EPA's 2017 decision to prohibit scientists from serving on EPA boards if they have grants from the agency delivered oral arguments Wednesday.

During oral arguments on Wednesday, EPA attorney Jeffrey E. Sandberg said the case boils down to one fact: The agency can choose advisory board members however it wishes.

"EPA has broad discretion to choose what it wants as advisers," he said. "Federal ethics rules apply to those in federal service. They don't tell the agency who they can and can't hire."

"EPA failed to rationalize why the previous policy wasn't working," he said during arguments. "This will have a large impact on these committees. EPA failed to address any of this."

In 2017, then EPA Administrator Scott Pruitt issued a directive stating scientists who received EPA grants no longer would be able to serve on the agency's scientific advisory boards.

In a December 2017 lawsuit, the plaintiffs argued the requirement was arbitrary and capricious, conflicted with several statutes and regulations governing advisory committees, and was a shift in policy that EPA failed to explain.

The directive received support from the American Petroleum Institute, who claimed the change returned EPA back to its original mission. 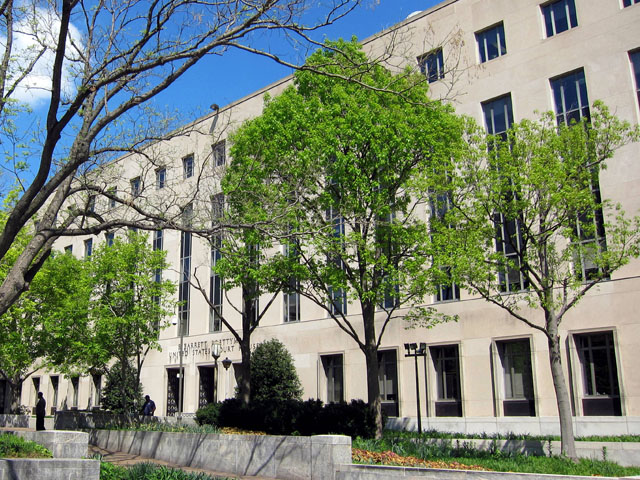