WASHINGTON (DTN) -- Senate Agriculture Appropriations Subcommittee Chairman John Hoeven, R-N.D., said Tuesday he hopes that within "a week or so" the Trump administration will announce a program of trade aid to farmers due to the Chinese tariffs on U.S. farm products.

Hoeven also said the trade aid could total more than the $12 billion that the administration allocated in the first round of trade aid spending this year, and could be as high as the $15 billion that President Donald Trump has mentioned.

Hoeven said the aid probably would be in the form of the Market Facilitation Payments and government purchases of farm products that was used in the first round of aid.

The money would come from the Commodity Credit Corporation, the USDA account that allows the department to spend up to $30 billion on aid to farmers each year. If the spending hits the $30 billion limit, Hoeven said, the supplemental appropriations disaster aid bill will provide more.

Under Section 32 of a 1930s law, the CCC gets $30 billion per year from tariff revenues, although the money flows through the appropriations process, he said.

Hoeven said he has been "working on it [the aid package] aggressively for several weeks and spent last week at the White House lobbying."

The program is justified because "our farmers are being targeted by the Chinese," Hoeven said. The Chinese have imposed the tariffs on U.S. farm products in retaliation for the tariffs that the Trump administration has imposed on Chinese products.

Hoeven said he had talked to "everybody -- the president and the secretary of agriculture," but he declined to name any White House aides with whom he had been talking.

In the past, Mick Mulvaney, who headed the Office of Management and Budget and is now White House chief of staff, has been unenthusiastic about trade aid.

Hoeven said finishing a trade deal with China would still be the best outcome, but that there is no deal so far. 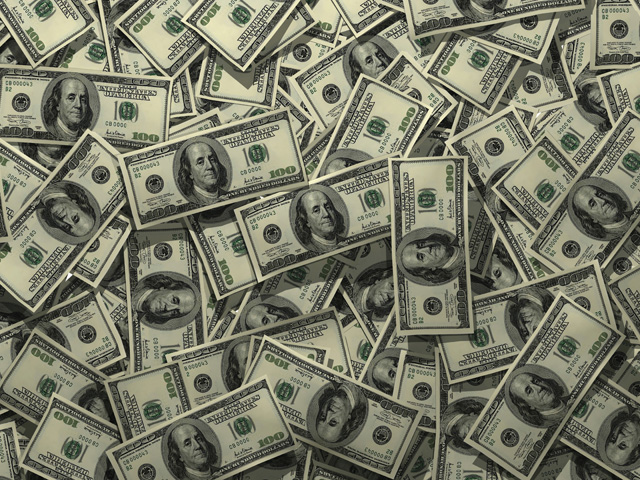